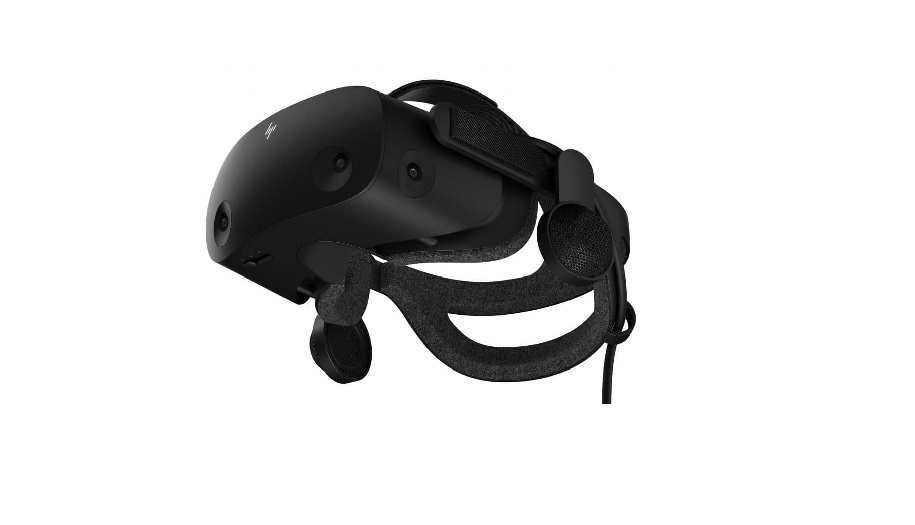 Some background info. We have owned most VR headsets including Pimax 4K/8K/Index/Vive/Rift/O+/Quest etc. Using an RTX 3090 I9 9900K PC. Reverb G1 was our daily driver for clarity reasons all said and done, although a close call with the Index. We mostly play seated so tracking isn’t such an issue for us. We don’t mind using the Xbox One gamepad to navigate WMR home or steam VR.

Pro-Tip for new users – If navigating WMR home environments then press and hold the left thumbstick to move smoothly rather than teleport.

OK, let’s get this off the chest. You might be getting hit with too many complaints and not hearing enough from those happily enjoying. If you listened to all Internet complaints you would end up not buying anything. We plugged it in, and it works. Put batteries into the controllers, they paired, connected right away. No fiddling about. Plug-and-play. Maybe because our PC was already used to G1 who knows. Set up time 5 mins.

CAN’T STATE THIS ENOUGH BUT RESPECT THE OPINIONS FROM THE G1 USERS WHO CAN OFFER A DIRECT COMPARISON.

1. Cable – New cable is a MASSIVE improvement over the original. Before it would tug on one side and need constant moving about. I am pretty sure any G1 owners here can agree. People who never owned the G1 won’t appreciate the difference. Whilst non-wireless you’re always going to be aware of a cable, for me seated this cable you can (almost) forget it’s dangling down. I haven’t used the clip that comes with it to push it further to the rear.

2. Barrel Distortion – That was noticeable in the centre of the display where you look. That is gone now.

3. Mura, on a bright white surface, such as notepad fullscreen, it’s mostly gone and a big improvement over the G1. Still there though a little.

4. Chromatic Aberration/Ghosting – pretty much gone now, but you will see ghosting if you move head from side-to-side quickly (in the WMR home at least). On a per software level, this can be eliminated.

5. Colours – Huge improvement, in fact the first thing that struck us. Really nice colours that pop. Blacks are similar to the G1.

6. Area of Clarity – Hard to say how much this has improved in terms of area, but it’s still quite small. But the clarity when looking directly ahead is noticeably better than before (probably due to the slight increase in area).

7. Comfort, it feels slightly more front heavy and generally heavier, but easy to dial-in a comfortable fit. Rob Cram has more hair now than before, but was easy to adjust. Feels a bit tighter on the temples though.

8. IPD/FOV having the IPD slider is a big improvement, but we notice this also changes the FOV (the oval shaped fov seems on par).

9. 3D depth perception – better for sure. Obviously the IPD adjustment helps with this. Distant objects in the near plane now look further away as they should.

10. Controllers – Oh lord, despite being cheap, they fit in your hand MUCH better than the angular G1 controllers. If you have not tried the original WMR controllers then you just won’t realize how much better these feel. Thanks to the more ergonomic design. Trackpad missing is a shame if browsing as this was helpful to scroll pages. But all-round much more compact and an improvement.

12. Box/Packaging – the G1 box was huge. This one is much tighter fit and more practical size.

Conclusion – HP delivered what they set out to do. An improved version of the original without deviating too much from the first design. Pretty much improved in every area over the original.