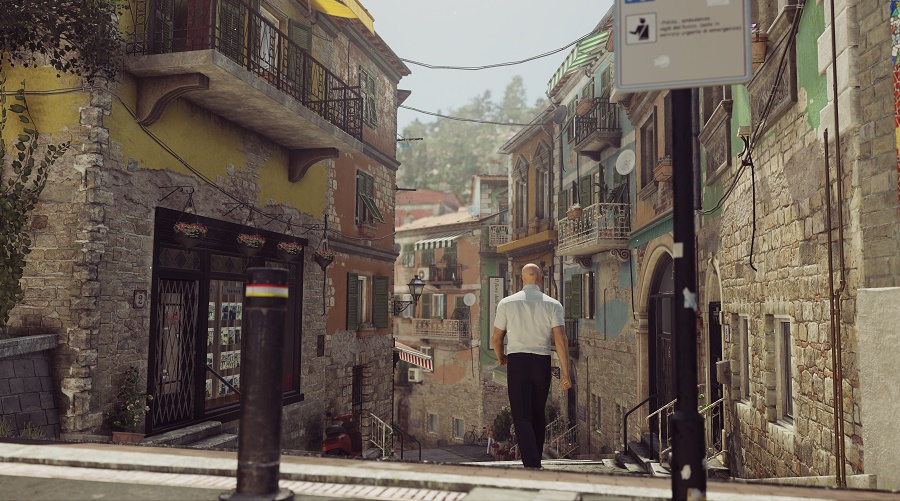 IO Interactive has released the new HITMAN Episode 2 with some new bonus contracts for the PS4 version which includes The Sarajevo Six. Take a look at the trailer to whet the appetite ahead of the April 26th launch. PS4 gamers will have been able to take down the first exclusive target in Episode 1 now the second, Gary Lunn (the Enforcer) is available in Episode 2. There will be four more targets over the course of the game.