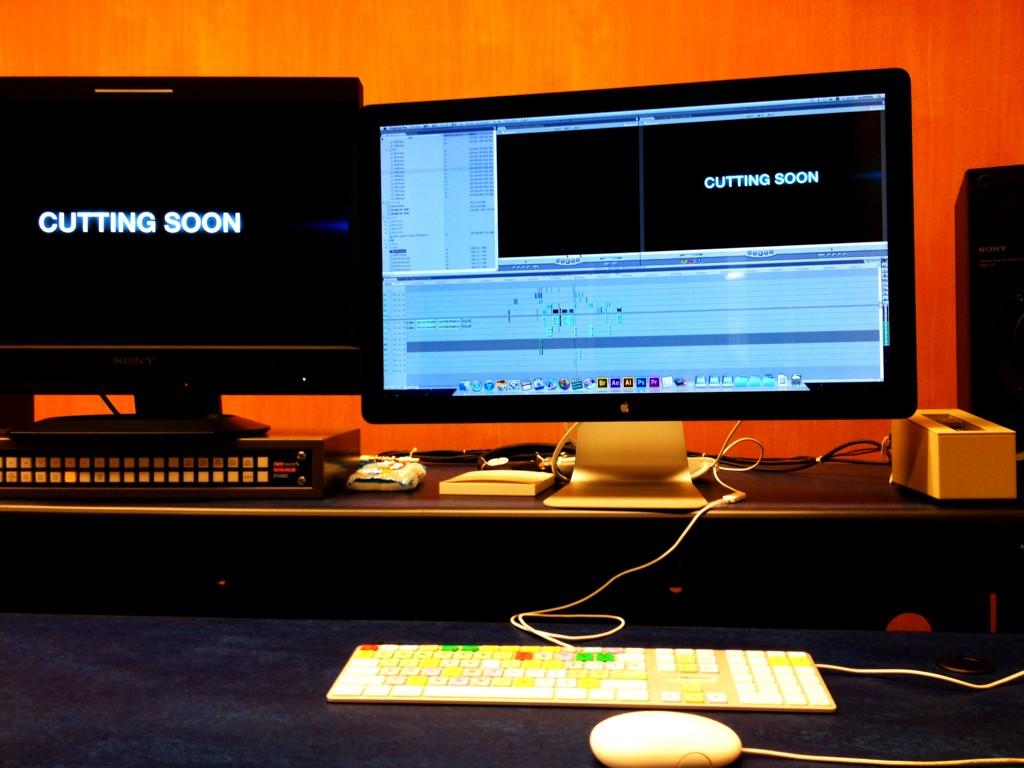 According to Hideo Kojima’s twitter feed, he’s currently at work editing a trailer (Japanese text roughly translates to – “In these busy times, I was editing the trailer”) and has posted a picture which shows his set up and monitors which read “Cutting Soon”. It’s possibly a play on the words “Coming Soon” but in editing speak where “cutting” is one of the primary functions. Some questions are raised, thanks to Kira Yakimi who suggests it could be a hint regarding a certain character having a limb amputated. It’s perhaps a long shot, or it could refer to something pertaining to Metal Gear Rising: Revengeance (which is being handled by Platinum Games) but who knows . Either way, it’s likely we’re to see a new trailer soon from one of Kojima’s Projects.  Time to get the speculative juices flowing even more then. 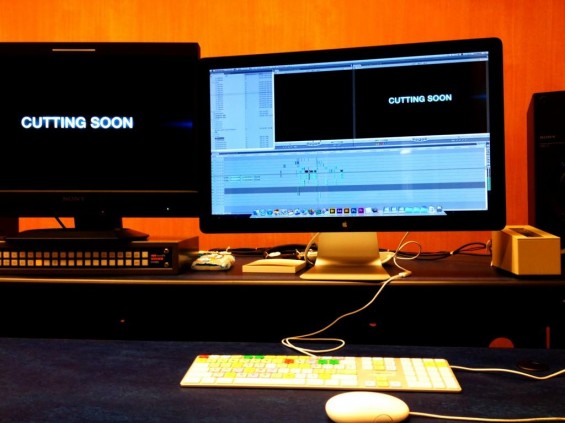