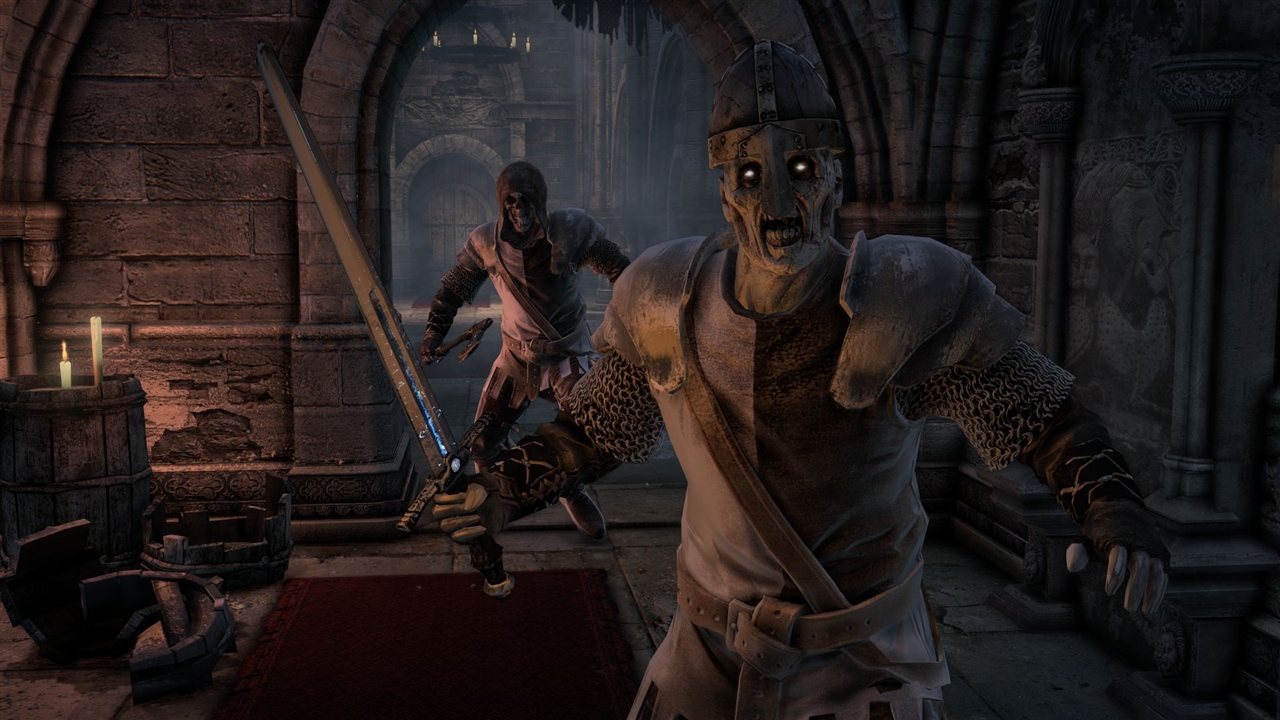 Techland posted an interactive video for their forthcoming survival adventure game, Hellraid. Choose the fate of Edyn as he escapes the horrors of the monastery. Hellraid is coming to the Xbox 360, PS3 and PC platforms later this year.

Edyn’s Escape is set in the environments from the game and uses items available during gameplay. The movie’s action takes place two weeks before the events from the game where players will be fighting forces of Hell for the survival of mankind.

The main goal in Edyn’s Escape is to escape from a monastery overrun by hellish monsters as the viewer plays the role of a monk named Edyn. A special reward awaits those who see the movie through to its conclusion.