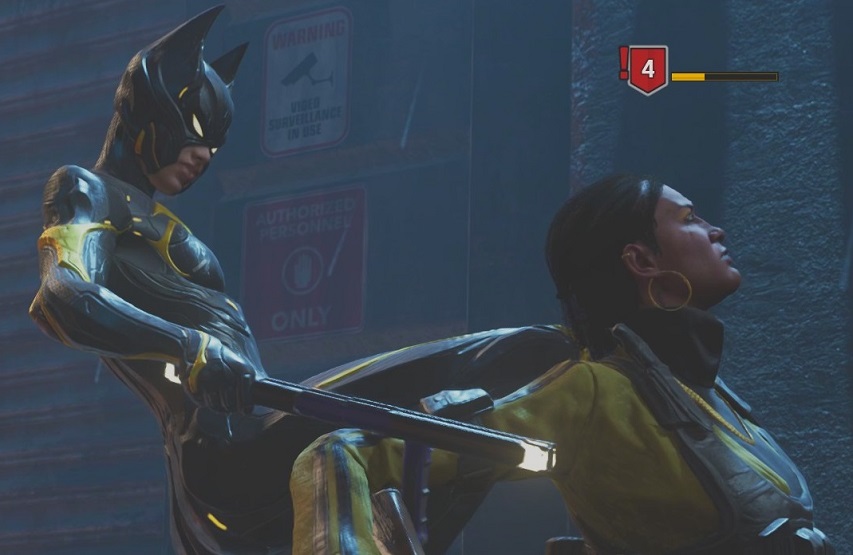 Having invested some time playing the recently released Gotham Knights (developed by WB Games Montréal), we get the feeling it somewhat plays like a Rocksteady Studios Batman-lite game at times. One thing that has caught our attention though, is how lovely they managed to make Gotham look. It’s filled with moody dark lighting, neon lights, wetness and an overall bat vibe to die for but feels a tad empty. Some might suggest, the same criticism was levelled at Cyberpunk 2077’s Night City which looked the part but was lacking in other areas. Either way, performance aside, take a look at the video showcasing Batgirl, 4K max settings with RTX features enabled. It sure is pretty.