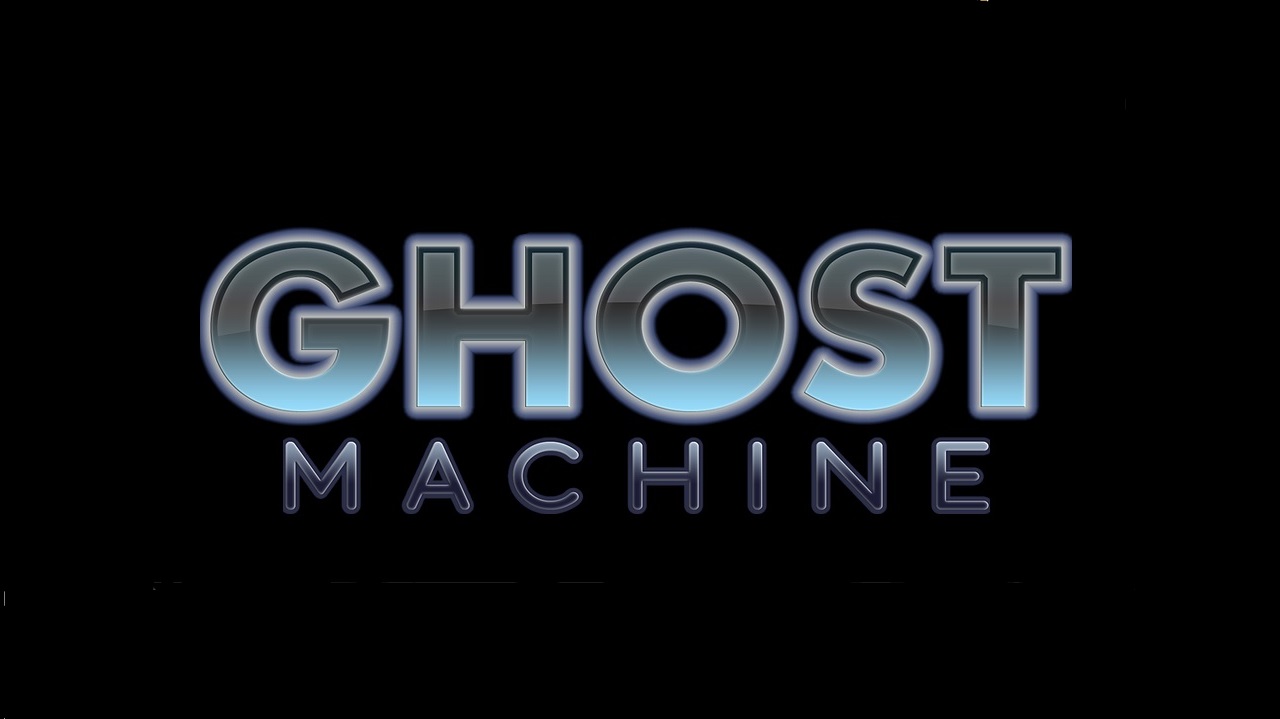 New development studio Ghost Machine VR was formed in 2014 and is comprised of a number of talented individuals with a respectable amount of experience between them coming from AAA releases via EA, Dreamworks, Sony Pictures Imageworks and such like. They are very much embracing the VR movement from their Austin Studios and have 8 VR supported games in development for PC, Mac and Linux platforms. The studio has just launched their Steam Greenlight campaign for the top down rogue-like zombie shooter Endless Dead VR which as you can see in the early gameplay trailer below is looking basic, but promising.

A perusal of the Ghost Machine website reveals 6 more games in development which include: