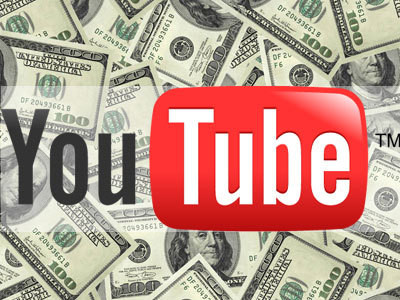 Microsoft has released its Youtube App update which allows gamers the chance to upload their videos from the Xbox One Upload Studio direct to their Youtube channel. It was feared that somehow there would be an automatic restriction of monetization on videos that were uploaded via the Xbox One, but having tested, this is not the case. Gamers will have to log in to Youtube via alternate means, and then edit their videos to allow monetization as by default the options is turned off. Obviously, gamers will need to have suitable permissions to monetize video game content which some publishers allow, and others do not. You can see a list of which publishers allow monetized content of their products here. Take a look at a test video we uploaded from the Xbox One and then monetized.