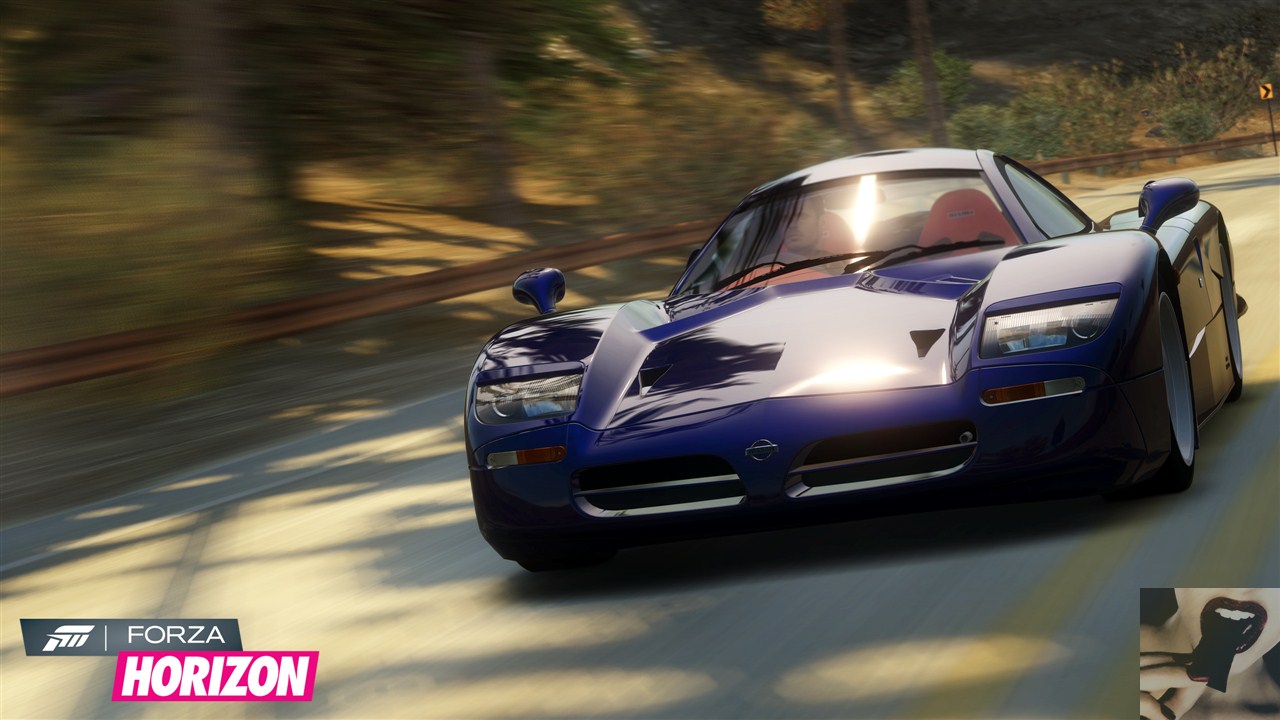 There is nothing better than being able to play a game that you love that releases a steady stream of DLC to give it that extra blast of longevity. Next to Rock Band, Forza has always delivered the DLC goods that keep players shaving off hundredths of seconds on their best lap times and tuning their cars to their hearts desire. March brings us the Meguiar Car pack that includes 6 different cars (and 1 extra if you’re a season pass holder) to tour Colorado’s diverse racing venues. 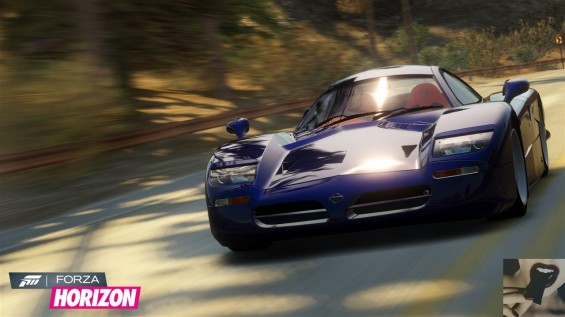 At 400 Microsoft Points you’re actually spending 90 points per car since the 1998 Nissan R390 is this month’s free download. This is a sleek little car that packs plenty of power underneath the lightweight carbon fiber body. There are plenty of ways to tweak the vehicle so you can race on the streets or compete in the Rally events. The R390 is a versatile ride that you’ll spend hours behind the wheel in and well worth the minimal HD space it consumes.

The 2004 Peugeot 206 RC is a surprisingly sporty little hatch back that attacks all the twists and turns Forza throws at you with its dynamic suspension and quick acceleration out of hairpin turns. This is another vehicle that benefits from some tuning allowing you to keep up with the stronger classes. I felt like Dr. Frankenstein as I built an amazing A class hatchback that smoked the competition in some of Horizon’s tougher challenges. The 206 RC also shines in the Rally events with the proper upgrades. 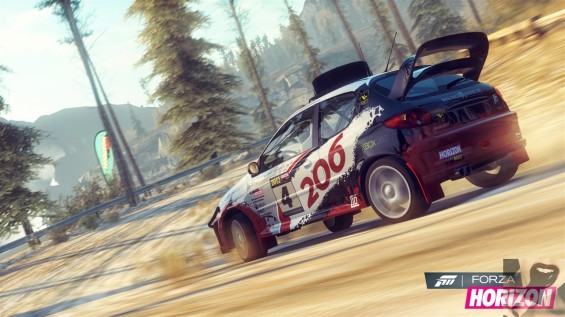 Of all the vehicles in the Meguiar pack, the 2013 Audi RS4 Avant was my personal favorite stock vehicle. The low stance and wide body of this station wagon give it a “I mean business” design that goes along with the swagger of a 400 hp engine. It sticks to the corners like glue and bursts off the line faster than most would expect. The Avant will surely make to your favorite parking space in the virtual garage. 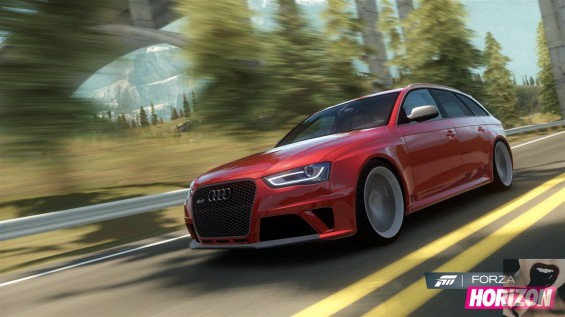 SUVs seem to be a staple of Horizon’s DLC and the 2012 Mercedes Benz G65 AMG is probably the best offering of the class to date. While I usually stray away from the SUVs, this was a blast to drive on the pavement and back roads of Colorado. There was plenty of power to boot in the G65 AMG and will make heads turn as you chalk up wins. 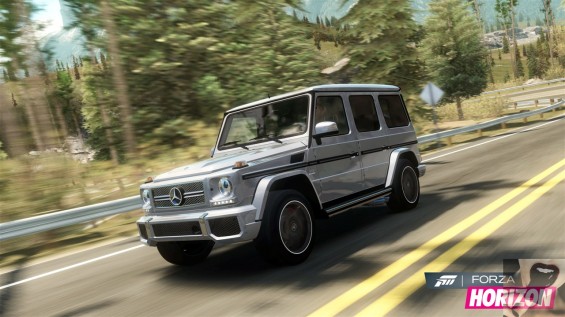 The 2013 BMW M135i fills the need for those Beemer nuts to tear up some pavement. It’s sleek design gives tribute to the classic M series, but the price tag is tangible for those even starting out fresh in their quest to become tops in the Horizon event. This may be one of the more “ho-hum” offerings from the Meguiar pack, but at least it offers a fun ride at the stock level. 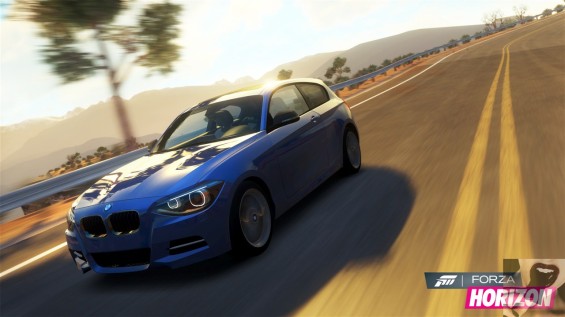 If you’re looking for style then look no further than the 2003 Ferrari Challenge Stradale. Those who ponied up and splurged on this beast in Forza 4 will surely be selling off their garage contents to jump behind the wheel once again in Horizon. You’ll be hard pressed to make the decision to take this beauty out for a photo shoot run or hammer the pedal to feel the g’s in this car based off the 360 Modena. 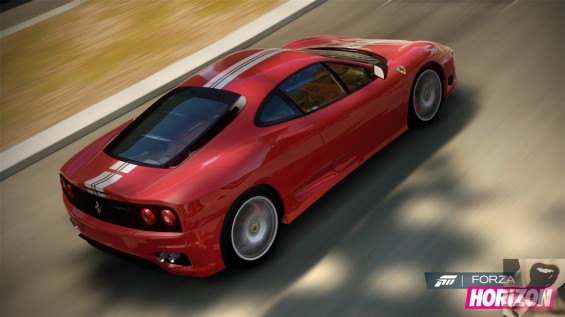 Overall this may be one of the best all around car packs that Forza Horizon has released to date, making it well worth the 400 Microsoft Point price tag. It offers a little bit of everything so players can use them in all the different environment offered in Colorado and if you already bought the Rally expansion you can’t go wrong upgrading these cars to handle all the jumps and dips you’ll encounter. For those feeling

a little burnt out with the same old rides in Horizon, the Meguiar car pack offers up the perfect reason to jump in behind the wheel again.