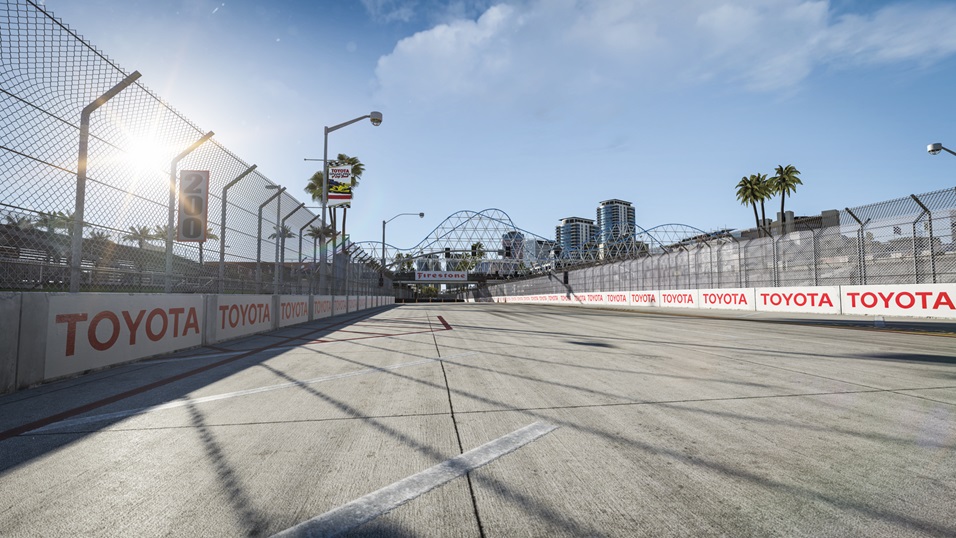 Microsoft and Turn 10 has just announced that they will be updating Forza 5 from tomorrow to include the Long Beach circuit fully integrated into all modes of the game and being offered free of charge. 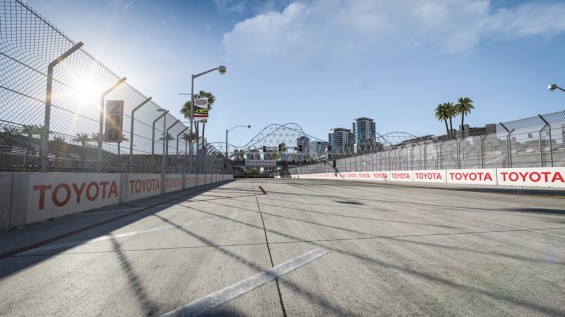 The History of the Long Beach Circuit:

In April 1974, Christopher Pook, a local Long Beach travel agent and fan of racing, brought international attention to Long Beach by putting the sunny ocean-side city on the racing map.

With the help of 1969 Indianapolis 500 winner Mario Andretti, Pook arranged a Formula 500 race as a test of the track’s setup. Long Beach went on to host the Formula One Grand Prix during one of the greatest racing eras in history. Drivers like James Hunt, who once had a spectacular lap one crash at the circuit, immediately gave Long Beach international reverence as the “Monaco of the West.” In 1977, Andretti out-dueled Niki Lauda at Long Beach and become the first American to win a Formula One grand prix in the U.S.

Now home to the annual Toyota Grand Prix of Long Beach, the circuit hosts series such as the Verizon IndyCar Series, TUDOR United SportsCar Championship, Indy Lights, Pirelli World Challenge, Formula Drift, and more. Over the years, the skyline of Long Beach has transformed from small, nondescript buildings to state-of-the-art high rises and upscale condominiums. Despite these changes, the track has mostly remained the same. Naturally, the street surfaces have improved, but the hairpin just before the high speed run down Shoreline Drive, which leads to the infamous Turn 2 around the fountain, is as challenging as ever. Long Beach is an American racing icon and always provides for exciting racing, no matter what breed of cars are competing.

Need some new rides to go with that new track? The Long Beach Booster Pack also features five amazing cars to add to your collection, including the 1977 Ford Coyote Gilmore77, the 1974 Lancia Stratos HF Stradale, the 1956 Jaguar D-Type, the 1998 Mercedes-Benz AMG Mercedes CLK GTR, and the 1971 Ferrari #2 Ferrari Automobili 312 P. This five-car pack will be available at no additional charge to “Forza Motorsport 5” Car Pass owners. The Forza Motorsport Car Pass includes the six monthly DLC packs that Car Pass owners will receive through May 2014 as well as the five-car Road America Booster Packs and the five-car Long Beach Booster Pack.