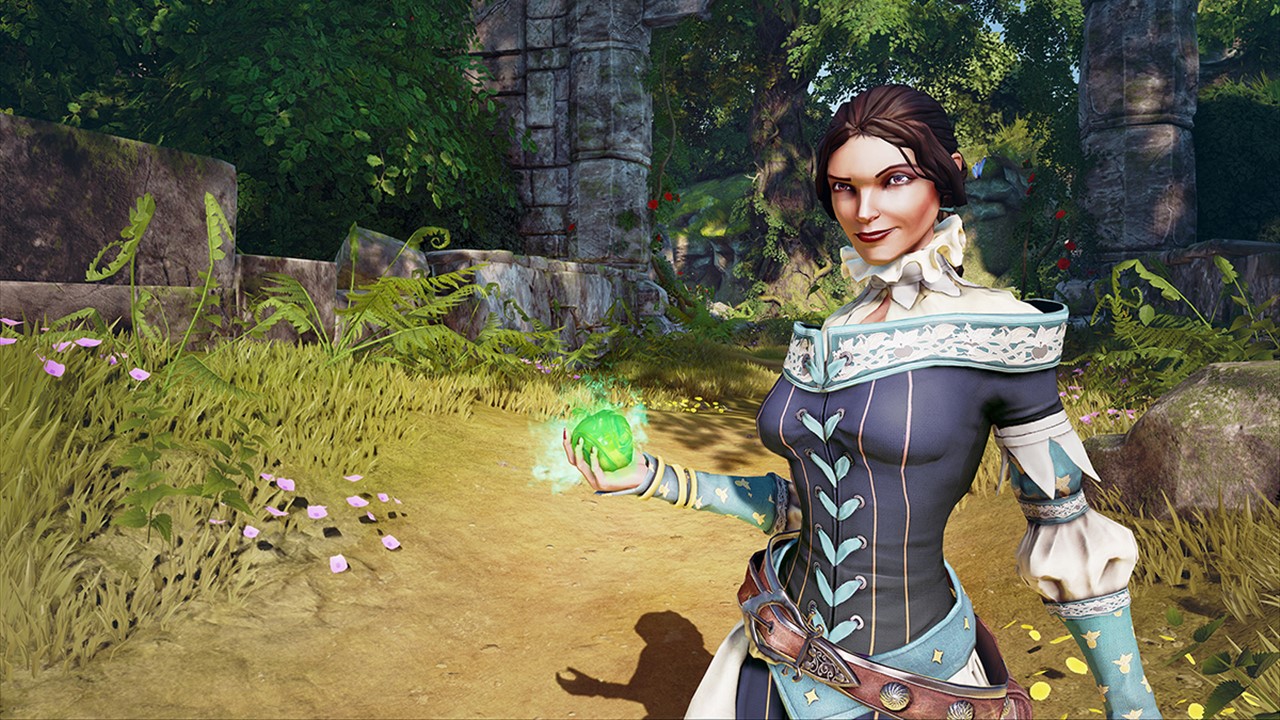 Microsoft and Lionhead Studios has just announced that its forthcoming action adventure multiplayer RPG Fable Legends will not only be coming to the Xbox One, but also PC. What’s more, gamers from both platforms will be able to play with each other in co-op or competitively. You can take a look at Lionhead’s vision in a video they posted on the official Fable Legends website. The game will ship later this year.