With the October 4th release of Codemasters’  F1 2013 which will be available for consoles and PC, as part of the marketing campaign for the game, four London taxis will sport the official F1 2013 livery.  Inside the cab, a trailer for the game will play on the reel in the two taxis, the receipts and tip-up seats will also be branded, and on select days, the taxis will have consoles installed in them for special events taking place around town.

If  manage to spot them in London,  tweet #F12013 #Spottedtaxi and send us a photo as Namco Bandai Games will be handing out some prizes for some of the best pictures.

Taxi street dates will run from the 25th of September till the 20th of October, 2013. 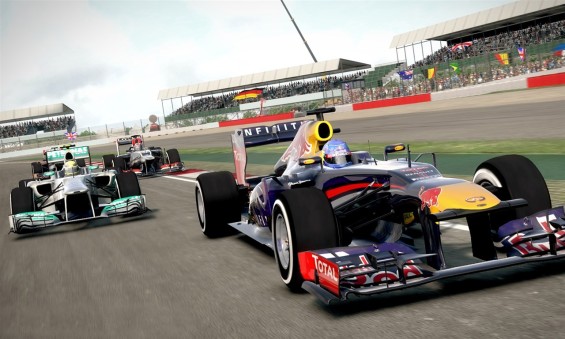