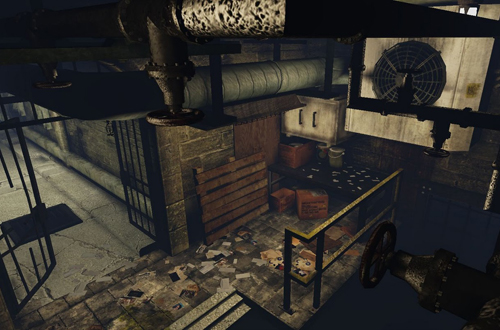 Here’s a trailer for the free indie game made by Graduate students from the University of Utah’s Entertainment Arts and Engineering (EAE) Master Games Studio (MGS). The studio takes its place in the indie game hall of fame with their game, Erie which is the #1 game on Desura and has had 700,000 hits on YouTube thanks to game commenter PewDiePie and other reviewers. Some 11,500 gamers played the game in its opening two days.The game offers some genuinely spooky moments and laughs in the face of those who presume the survival horror genre is dead. Take a look at the trailer, and if you’re interested then the game can be downloaded via http://www.desura.com/games/erie

Erie ruthlessly drops players into a dark and terrifying sewer complex beneath a sleepy Michigan town during the 1960’s. With barely a minute to orient themselves, players find themselves trapped, and being hunted with no option but seek escape. Gather clues, collect dead cats, use spray paint to mark your trail, and whatever you do, don’t look behind you!
Erie challenges the notion that the survival horror genre is dead, and is available for free on Desura.com 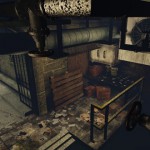 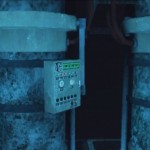 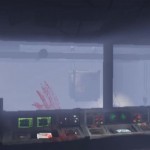 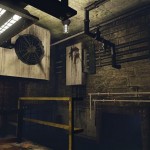 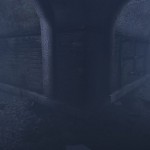 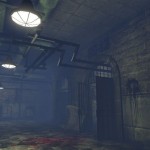 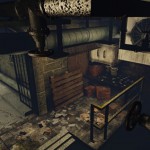 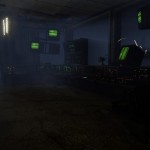 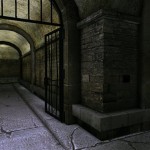 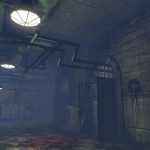 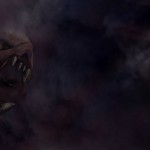 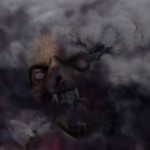