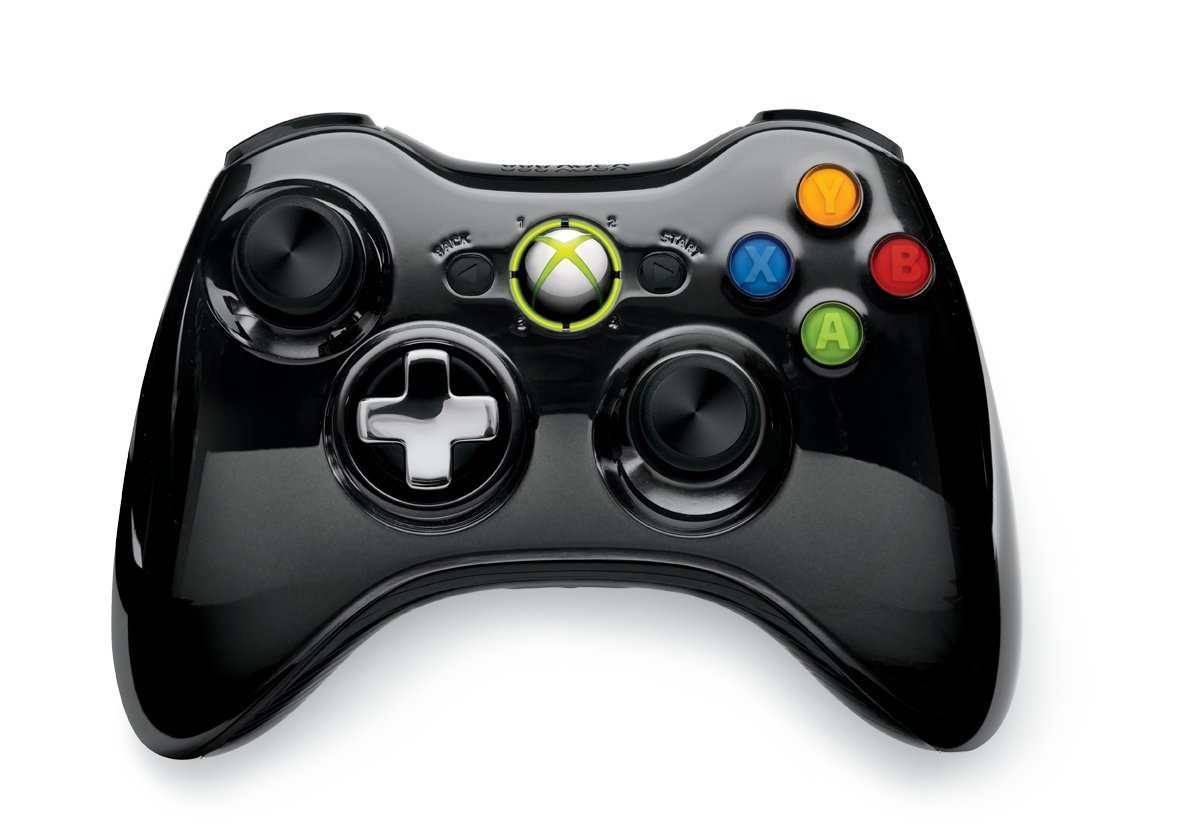 Microsoft’s Team Xbox has kindly forwarded some rather snazzy and exclusive Cram Gaming engraved Xbox 360 Chrome Series Wireless controllers which look mint in their original packaging. Rather than bust them open and destroy their pristine presence, we’ve captured them on video so you can get a look at how awesome they are. Remember, these are exclusive Cram Gaming editions which have our site name engraved on them. However, the Chrome series controllers can be purchased from a number of retailers. Take a look at the video, and if you fancy one of these then check out the video description or head on over to the Microsoft Store.