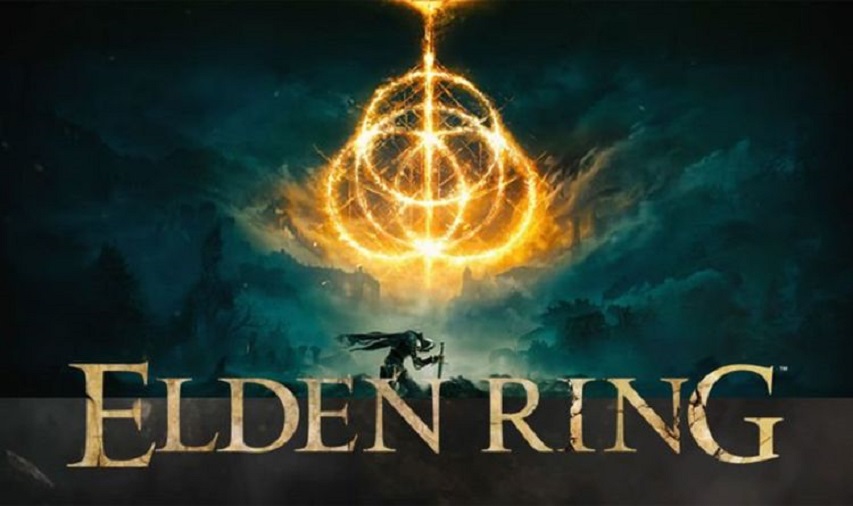 Bandai Namco released Elden Ring from Japanese developer From Software who are well known for their Dark Souls series. In fact, many refer to a particular game style as “souls-like”. Elden Ring apparently offers a more accessible open-world experience, yet unlike games such as Capcom’s excellent Dragon’s Dogma, or Monster Hunter series, this game defines player punishment and cheap XP farming to the max if you want to succeed. If this is your type of thing and you have the hours to spare, then rejoice welcome to the club. If not, then the exit is over there. Godspeed friend!

The souls games have a lot of gamer e-peen wagging behind them and serve as a benchmark for some of true gamer skill. However, having played several games in the series, it’s not all harmonious gaming. It also appears From Software gets a free pass for having less favourable gameplay mechanics in its games under the guise of difficulty. Not much has changed in this regard with Elden Ring, so if any of the previous games frustrated and appeared cheap, then you will find similar thrills here. Git Gud or leave.

Despite the game’s early promise of open-world fairness my first few hours felt brilliant. I understood I couldn’t just wade in to the overworld bosses you meet at the game’s start. I got that I had to level-up a bit by wandering around beating up regular enemies and lesser bosses. You can also run away and do something else. I cannot stress that any more, exploration really is key here and if something appears too much, then there are always more discoveries to make.

Sadly, Elden Ring is full of lore and secrets that don’t convey well to newcomers. I took one look online and saw numerous videos and guides telling me about stuff the game refuses to enlighten you with. For me this isn’t good game design and comes across lazy. I shouldn’t have to get my info from random youtubers or third-party websites. It’s not the first game to do this, but the fact the game is intrinsically linked to such things feel like a low-blow especially if you ignore it all and just play the game. You really miss out on some decent stuff if you’re not careful and approach the game like other action-RPGs. That is unless you simply explore everywhere.

One of my biggest complaints with how From Software gets a free pass and has done for many years now is how bosses and regular enemies can simply attack you through solid objects including walls. That’s fair I think to myself, yet trying to hit said enemies back through solid walls is a dud. So it’s a bit one-sided then. Then there is deliberate stamina depleting attacks that the AI telegraphs your blocking or dodging to completely deplete your stamina then STUNLOCK you to death. That’s fine, but you often can’t return the favour. A jumping attack or charge attack might help but is not a 100% effective strategy all the time. The AI auto lock-on is abysmal and has been a stalwart for the series. It seems if your character locks on to an enemy then it’s an excuse for the AI to cheat. If you don’t lock on to the enemy, you might end up not hitting them when it counts. If you do, prepare for cheap hits where the enemy can swoop and slice at you from all angles regardless of your dodging/parrying skills. Another issue is the fact in some boss fights you’re not only battling the boss itself but also the many props littered about the battlefield. Getting stuck on the scenery is no fun at all especially when enemies seem immune to these. Getting tossed off a cliff is just the icing on the cake. Again, as far as I am concerned it’s added difficulty for the sake of it.

All that aside though and I love and adore Elden Ring as a game, but at times I refuse to continue playing any further (but I always come back when I have calmed down). In some ways, despite the love affair, it’s a game I love to hate, but like a beckoning drug, I always have to get back to it. I am happy when I level-up some more and can come back to kick-ass, but this mechanic does get tiresome and not something that I can fully gel with all the time, especially as it seems like through most of my experience, I am always too underpowered to have a fair exchange. I am sure there are many other players who feel the same.

From Software would do well to either make the game with an easier mode, or make the game’s secrets and aids, less secret so players stand a better chance, especially early on. It’s no good being told by an online game guide to go to an obscure cave to get an item that will aid you in X boss fight. I can’t and don’t want to deal with that. I play games to enjoy what is in front of me, not what I can read online.

Elden Ring then is a beautiful game that runs quite well on PC but does suffer from unexpected frame-rate dips which I can’t explain why. It could do with further optimizations it seems. Enemy designs are wonderful and often unique. I love the fact you can now charge at giants and dragons, on your trusty steed for hit-and-run tactics. I have not completed the game, but I have invested loads of hours to have great knowledge of how it all works. From Software just released a new update which includes more smithing stones dropped and can be purchased, stronger shields, which I agree will help newcomers immensely. They have also changed some of the gameplay balancing, but remain tight-lipped as to what they have done. In this regard then and despite all my earlier ranting can I recommend Elden Ring? Yes, definitely. It’s a much more interesting title than previous games in the series and in my view a step in the right direction. But…and this is the caveat here, a lot of the older combat systems remain despite improvements which means expect tons of frustrating moments which requires perseverance in buckets. Or do what I do, rage quit, rant, then come back later and try again. Honestly, that is the best way to approach these games.