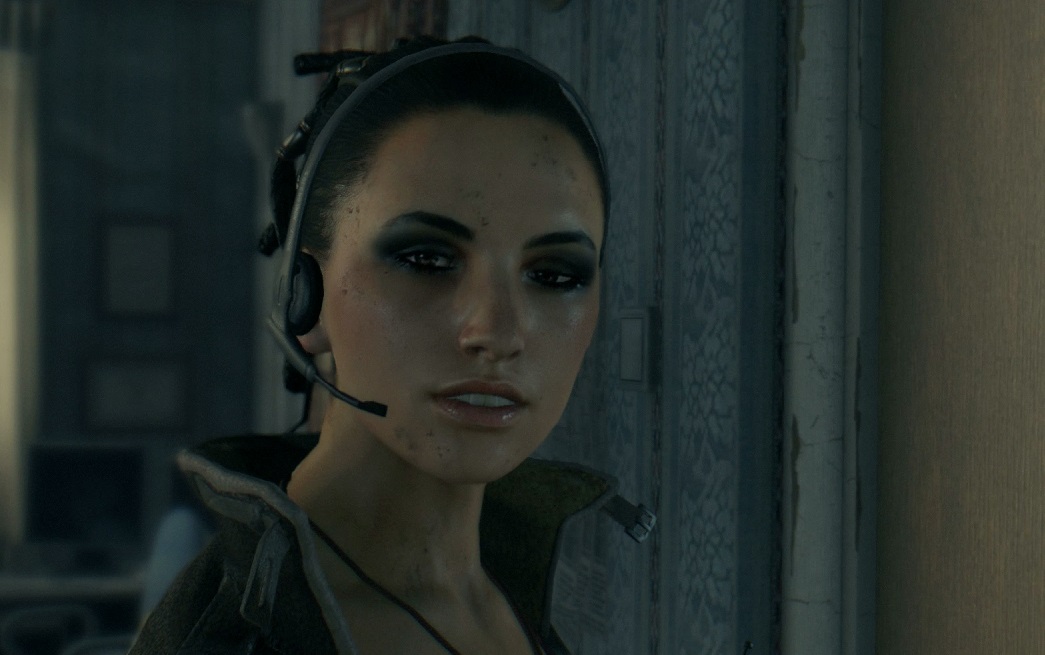 Techland has just released a new patch for its problematic Dying Light on PC which comes in at around 13.6 Mb and addresses some issues with the game’s optimization. You can read the full patch notes for Windows and Linux below.

KNOWN ISSUES WE ARE WORKING ON:
• performance issues of systems based on the AMD processor
• freezes when using Nvidia DoF
• unsatisfactory performance on multi-GPU systems