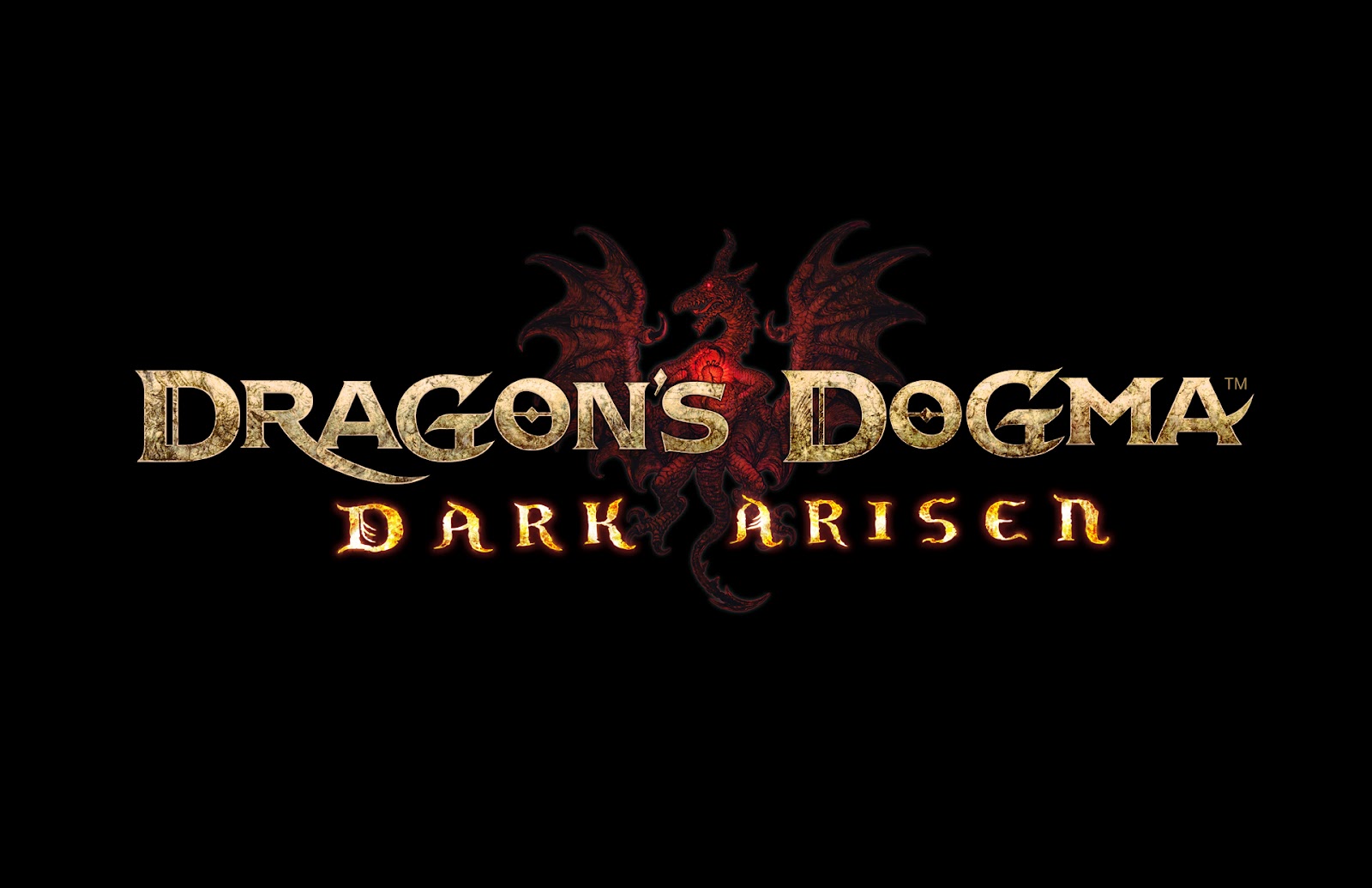 Today we’re taking a look at Capcom’s Dragon’s Dogma Dark Arisen which comes to the PC some years after the Xbox 360 and PS3 release in April 2013. To fill in the blanks, Dark Arisen comes as an expansion to the already plentiful original game as players explore a new region of Bitterblack Isle with a new story element. The package also includes all of the released Downloadable content making for a game that players can sink countless hours into.

Looking at the basics and before even venturing into the new realms on offer players start the game in a tutorial setting and then get to create their character using some fairly competent creation tools. You’re able to design a male or female avatar from several templates and if you want to go a bit deeper then there’s further options to tweak the looks. Once the aesthetics are formed the class of character can be selected which offers the choice of mage, warrior, ranger, but should you wish to change then an option to switch is available once you’ve levelled up a bit. A few more hybrid vocations become available as well which means there’s a fair bit of choice to toy with depending on how you want to play.

Once the opening pleasantries are out of the way players can dive into the game’s original story to get familiar with the mechanics of the game. It’s an advisable course of action given the difficulty of the new content in Bitterblack Isle which in reality should only really be tackled once your around the level 70 mark. That said, if you’re new to the game then playing through the original story will be fresh, exciting and deadly. One of the biggest features is being able to freely roam around the Gransys region during the day or night with little in the way of barring your progress. However, it’s very easy to stumble across a group of enemies or boss that’s way above your station and can swiftly take you and your followers out. So there’s much caution to be had. In a way, the game can feel quite unforgiving in this regard for newcomers, but once players understand the boundaries the progression seems more rewarding.

A massive feature of the game is the pawn system where players create a secondary AI controlled character using similar parameters to their own and then having the pawn follow you for the duration, levelling up, taking items and just being by your side like another player. You can customize this character and what’s neat is other human players can hire your pawn to play in their games which adds more experience to your pawn the next time you login and play. It’s a neat reward system especially as players can have up to three interchangeable additional party members of varying skills at any time if desired.

In terms of the game’s main draw of exploration and combat, Gransys is a sprawling fantasy world full of nooks and crannies, settlements, NPCs and varying creatures of the day and night. Depending on what class of character you’ve chosen determines how the game plays as you would expect, although the hybrid classes do offer a bit more variation on standard themes. Battling creatures is always a thrill and although some of the enemies take quite a bit of punishment before they go down – especially at lower levels – then it can feel a bit like a slog. That said, once players reach suitable level the game opens up allowing for more risks and greater rewards. As mentioned the Bitterblack Isle and even post game content adds many more challenges even for those who are at the upper levels who have invested many hours.

Visually, this PC version looks great in comparison to the aged last gen console versions. It’s typically glowing with high details, excellent shadows and lighting and a real sense of scale when out in the open. However, considering the game’s age and the source material, by today’s standards the details aren’t quite up to par. This is not a remaster but merely builds upon the original release making some use of the PC’s extra power. That said, the game removes the black borders of the original, boasts a welcome 60 frames per second enhancement and does look rather nice in 1080p or 4K if you’re able to push that. Some of the massive screen filling bosses are a joy to behold despite the lack of detailed texture work. Audio is also of a high quality with plenty of banter between NPCs and AI companions surrounded by a rousing orchestral dynamic score when being attacked or just milling about in towns.

Whilst the game’s story is bit bare bones if followed to the letter, the game’s main approach is just to let players explore and get on with it making discoveries as they play. There’s untold side quests to undertake which range from simply fetch quests, escort missions or taking down X number of specific enemy types. But the game offers a typical reward structure of gathering better weapons and armour and the choice to upgrade those for greater efficiency. There’s always something to strive for here and with the game coming in two main parts you can expect to sink hundreds of hours in if you get really hooked.

Dragon’s Dogma Dark Arisen was an impressive game a few years ago on Xbox 360 and PS3 and so its arrival on PC is most welcome. Whilst there’s competition on the PC platform from other similar games, you’ll find a rewarding and adventurous experience here that’s well worth picking up if you’re a fan of solo action adventure role playing. With massive epic battles, free-roaming lands to explore, many days, weeks, and months of suitable challenge – all at a budget price – means this is a grand game despite its somewhat aged appearance and well worth the price of entry.