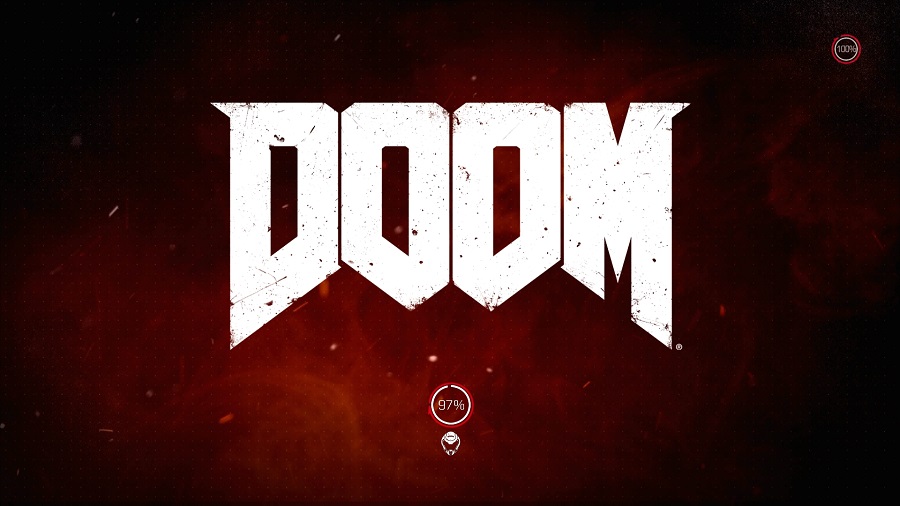 Below are some of the key features being added to DOOM’s multiplayer and SnapMap modes in Free Update 5:

To celebrate all of the new multiplayer additions in Free Update 5, Double XP is now available for DOOM’s multiplayer content, ending at 5pm GMT on 12th December.

Lastly, Bethesda announced that Bloodfall will be available worldwide on December 15th for PlayStation 4, Xbox One, and PC. Turn invisible as the Spectre Pinky demon across three new maps in the third and final DLC for DOOM.