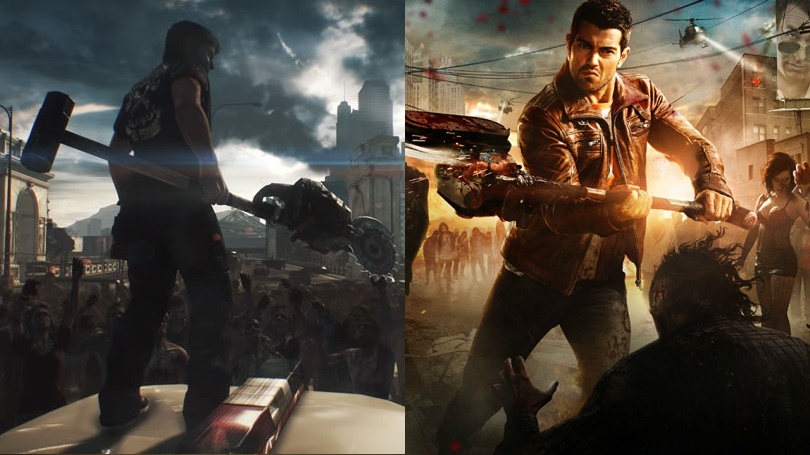 We recently reviewed (see video) the Zach Lipovsky directed video on demand release of Dead Rising Watchtower which as the name suggests is based on the Dead Rising video game franchise released by Capcom and loved by many. The original game released in 2006 on Xbox 360 and was met with generally favourable reviews due to the concept being a breath of fresh air in the tried and trusted zombie genre with its offering of an exceptional number of un-dead on screen at once, and a leading character (Frank West) to love or loathe. A sequel was made with an new character Chuck Greene for the Xbox 360, PS3 and PC audience and the third game Dead Rising 3 appeared as an Xbox One timed exclusive with a release on the PC some time later. The Dead Rising themed movie resides as a different kettle of fish and perhaps proves that video games are best left as a medium in their own right that don’t require a transformation onto the big screen squaring up with original well-conceived ideas that are designed to suit the cinema experience. Yet somewhere, there are people who feel video game movies can work and so we get these attempts at capturing the spirit of the games on the big screen where the end result is usually uninspiring to say the least.

The notion of striving to make a good video game movie perhaps boils down to the success of popular book or comics and their movie counterparts where we see Tolkien’s Hobbit or Lord of the Rings works, DC and Marvel characters exist on the big screen given the most massive of budgets in the process and being highly successful as a result. The high production values can’t be faulted and the sense of wonder they inspire is unmatched bringing the static inked characters or penned creations to life. Video game characters though don’t receive the same treatment as far as production lies and there’s a sense that any studio embarking on a video game based project somehow strives to encapsulate the same respect viewers have for superhero movies. It’s possible because the source material is already very grounded in an animated way that the transition to movie just doesn’t have the same effect as static comic book or fictional literary works characters. 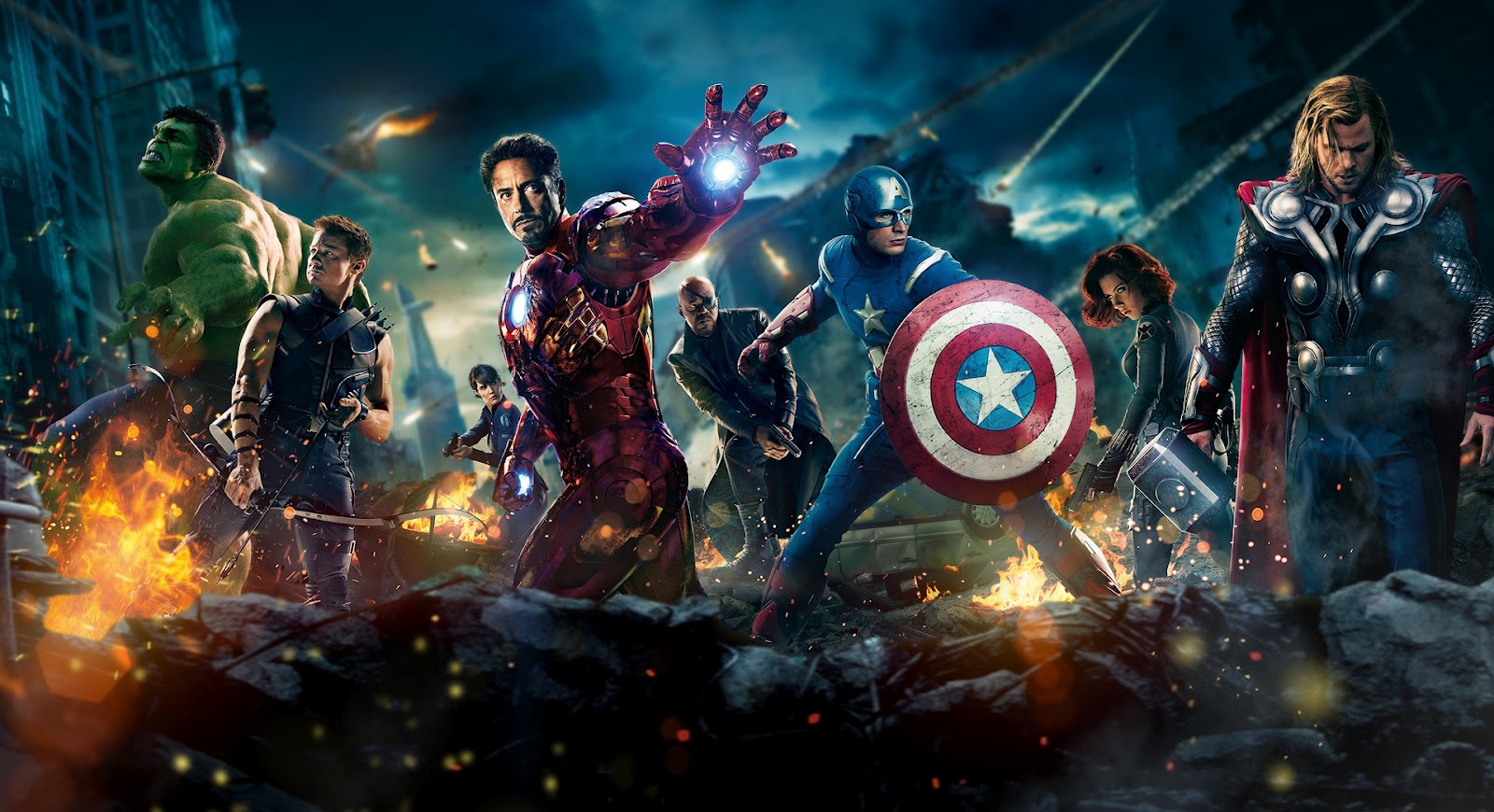 Gamers have had several video game movie adaptations with relatively low budgets (in comparison to big blockbuster movies) such as Hitman, Silent Hill, Mortal Kombat and of course the very popular Resident Evil series to name but a few. There have been some absolute stinkers though and few that can be argued are actually any good. In the case of Dead Rising , the game’s theme is well-fitting to the big screen where there’s potential for harsh survival, lots of weapons crafting ( a la The A-Team) a splattering of gore and some crazy over-the-top characters, except the execution offered in the movie is entirely forgettable. The end result can’t be blamed on poor casting as that’s not really an issue, but an undeniably lacklustre storyline which undermines the viewer. In some ways gamers are expected to lap-up seeing familiar elements in movies and that’s supposed to be good enough to bring in the punters. There’s little thought or care placed on the actual base story element. So in Hitman, we have a tough as nails assassin who shoots guns, in Max Payne we have a washed up hard nut cop still getting over his cliché dodgy past, and in Silent Hill we have creepy moments that make little sense – all fitting with their video game roots yet their stories are secondary to the visuals and this is where the quality falls flat on its face. 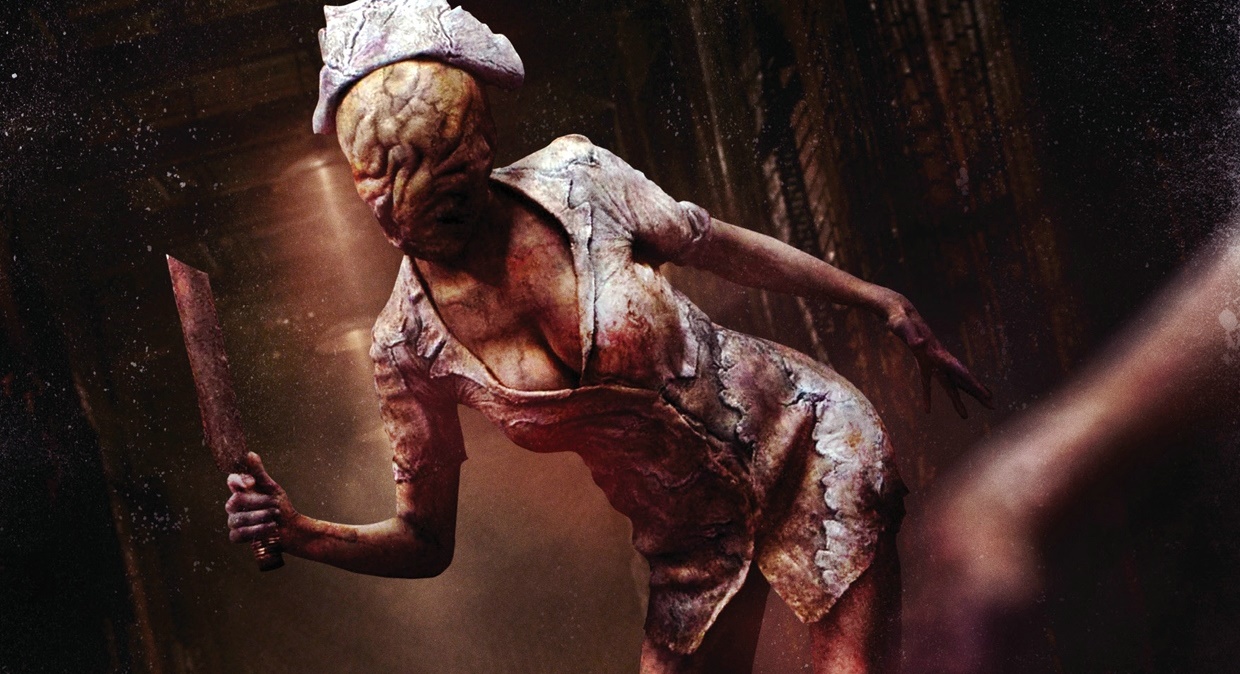 Where’s it’s perhaps easy to suggest video games based on movies suffer the same fate and end up being trite or poor recreations of the movie (again down to budget constraints and a lack of vision with the subject material) the same has to be said for movies based on video games where the end result simply fails to meet expectation and deliver. Video games are an art and a medium in their own right, so turning them into movies just doesn’t work so well given that many game developers use movie techniques to present their ideas in the first place with a lot more artistic freedoms. Where books and comics can translate to the big screen with relative ease, video game presentation is too entrenched into the viewer to the point where unless the movie provides something completely from the left field, gamers aren’t going to bite. Unless a game movie is given a massive budget and a bit more thought into the core elements that make a good cinematic experience then unfortunately we’re stuck in the rut of pure novelty which is seemingly impossible to crawl out of.