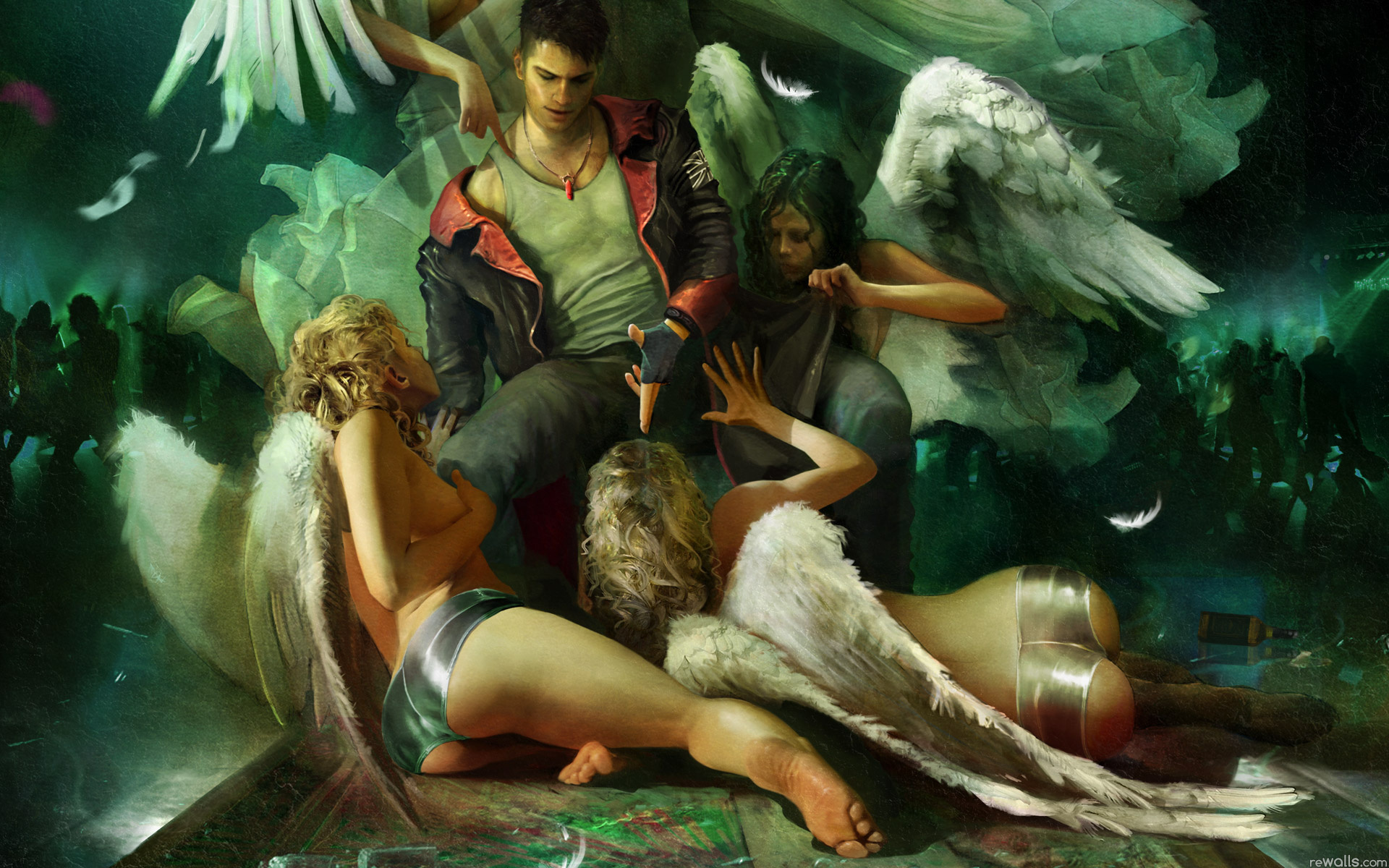 We posted up a DmC Devil May Cry demon sex scene video which shows off a rather tongue in cheek act between two demons but wasn’t prepared for the huge upset this would cause some fans of the game. In fact, to date, it’s probably one of our most hated videos resulting in numerous immature and foul language remarks. There seems to be a consensus amongst the DmC haters that the scene in question is terrible and simply shows developer, Ninja Theory has no grasp on what fans actually want from the soon to be released Devil May Cry reboot.

Sure, we can agree the sex scene might look a little out of context and is as cheesy as they come, but it’s by no means a catalyst for complete damnation of the game, or at least shouldn’t be. What perhaps is the most striking about the whole affair, aside from the fact that any website who supports  the game is supposedly in the back pocket of Capcom, is how one small and seemingly insignificant cut scene spells disaster for the entire game according to some viewers.  We might be exaggerating a little, as many will have also played the recently released demo on Xbox Live or PSN, but still, the sex scene for some has simply reinforced what was already entrenched into some peoples heads a long time ago when lead character Dante sported the new look.

Fans need to realize that if they cannibalize a game too much and sales bomb, the series they so vehemently love might just disappear entirely. What then?  Sure, fans have a right to moan about a game, and perhaps developers take things on board, but there’s a fine line between offering constructive criticism and moaning about the most trivial of things in the loudest of voices. Check out the video and either see the humour or be utterly disgusted. Reading the comments is optional, but you have been warned.