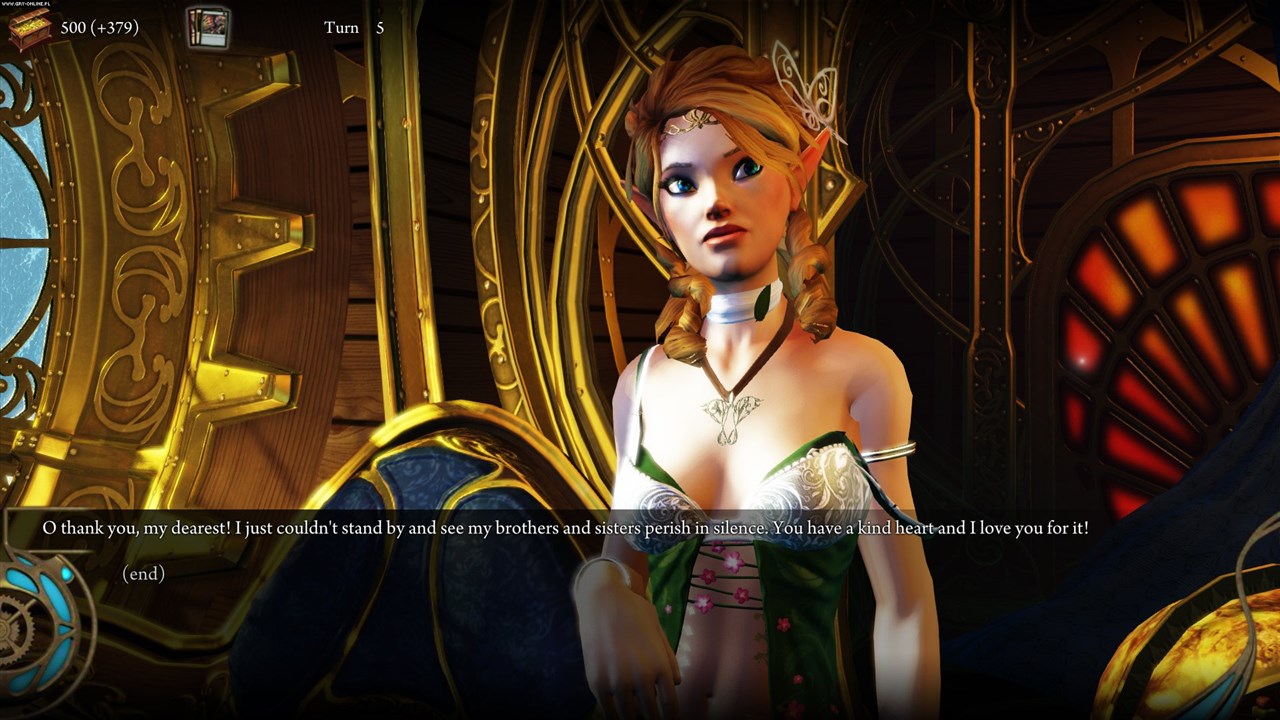 Larian Studios posted a rather interesting video which looks at how players tackled the political moments in their recently released Divinity Dragon Commander and also provided details of a new patch 1.0.124 which is available now.

The new battle report system gives you detailed stats on your performance in combat, and the gifting system now allows you to gift units, resources and buildings to your allies, making multiplayer campaigns that more interesting.