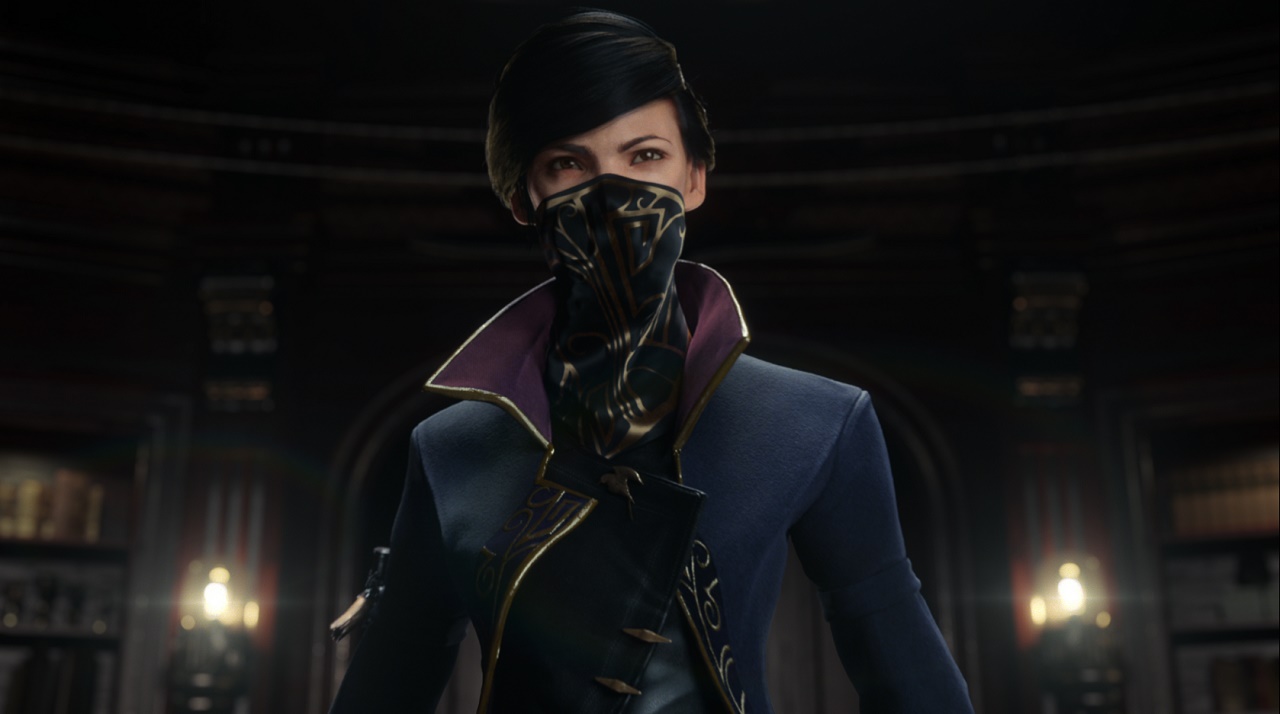 Bethesda announced Dishonored 2 during its E3 2015 conference despite some leaked murmurings the day before via a rogue studio microphone. Either way, this is great news for fans and means gamers will be able to take to more of the gritty world as set out by the first game. The game is expected to release in Spring 2016 on PC, Xbox One and PS4 and is being developed by Arkane Studios.

Reprise your role as a supernatural assassin in Dishonored 2, the highly anticipated follow up to Arkane Studios’ 2012 Game of the Year! Explore a world unlike any other as either Emily Kaldwin or Corvo Attano – both powerful assassins with their own unique set of supernatural abilities, weapons and unusual gadgets. Define your own playstyle by blending immersive first-person action, assassination, stealth, mobility and the game’s brutal combat system. Combine the tools at your disposal to creatively eliminate your enemies whether you choose to pursue them unseen or ruthlessly attack head on with weapons drawn. Show no mercy and leave chaos in your wake or find a more subtle way to eliminate your targets. More than ever the choices you make will determine the outcome of each mission, and ultimately the game.

Dishonored 2 is set 15 years after the Lord Regent has been vanquished and the dreaded Rat Plague has passed into history. An otherworldly usurper has seized the throne from Empress Emily Kaldwin, leaving the fate of the Isles hanging in the balance. As either Emily Kaldwin or Corvo Attano, travel beyond the legendary streets of Dunwall to Karnaca – a once-dazzling coastal city that holds the key to restoring Emily to power. Armed with the mark of the Outsider and powerful new supernatural abilities, hunt down your enemies and forever alter the fate of the Empire.