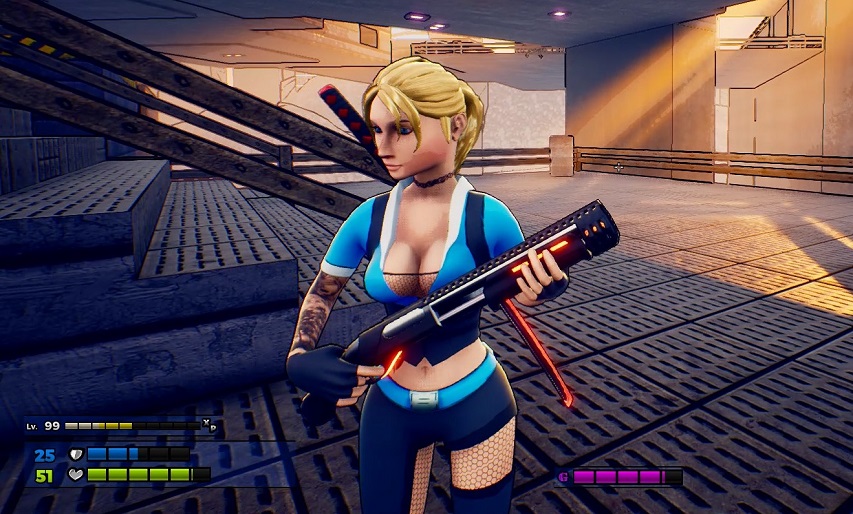 BlueEagle Productions Dimension Drifter is a sci-fi themed third person shooter in the style of DOOM/Duke Nukem. The game is available now as an early access title via Steam where the developer has some interesting goals. Not only will players be able to play as a male or female character, but change outfits and colours. More is planned such as hub areas, quests and NPCs. At present, the shooting mechanics are fast-paced, visceral and spot-on. This is certainly a game to keep an eye on. Take a look at our Dimension Drifter gameplay preview video to get the basics.