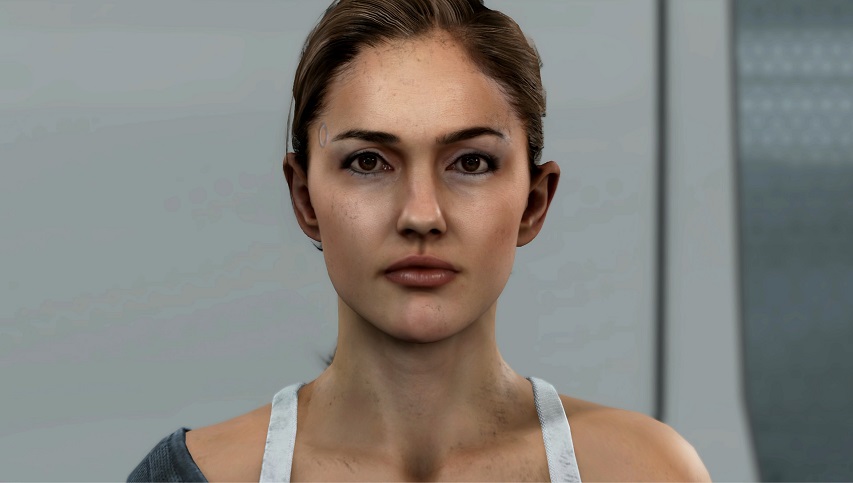 Quantic Dream’s Detroit: Become Human might not seemingly have the same intensity on the PS4 hardware as other games. Yet, by its design this means there is a greater attention to detail when it comes to the character models which are more of a focus in this story driven experience and possibly equally taxing on the hardware. Players are able to unlock various performers during the course of the story and then check them out in the gallery. Pretty much every person that has been scanned/modeled into the game can be viewed and if you look closely (despite some obvious loops in animation which might be a little jarring) you can witness some ultra realistic looking models. Some people might even experience uncanny valley type feelings. Video games models have come a long way since the character Aki was showcased from the Final Fantasy: The Spirits Within movie which at the time raised the bar considerably. Developers have reached or even surpassed the animations or models of that movie which lets face it is now some 17 years old (it released way back in 2001). Take a look at the Detroit: Become Human character model video which shows off a selection (not all) of the characters close up and in 4K, paying closer attention when the lighting is set to dark making for more dramatic looking models. We’re certainly of the belief that these are some of the best in a video game to date and far surpassing of the Dr. Aki Ross model of times past. That said, upcoming games such as Kojima Production’s Death Stranding are looking like pushing the boundaries further. 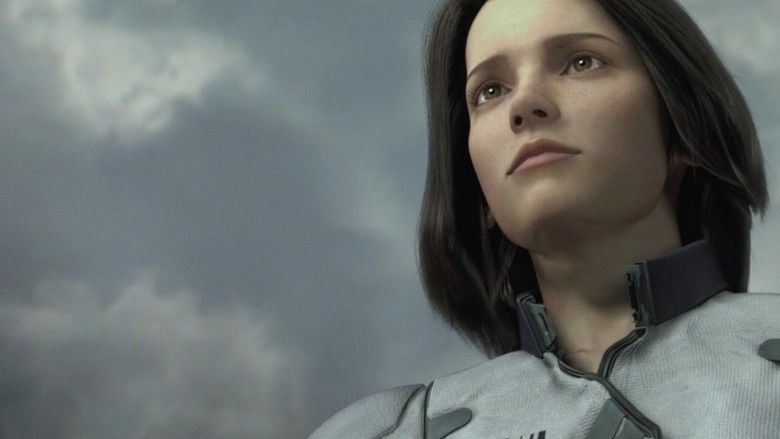