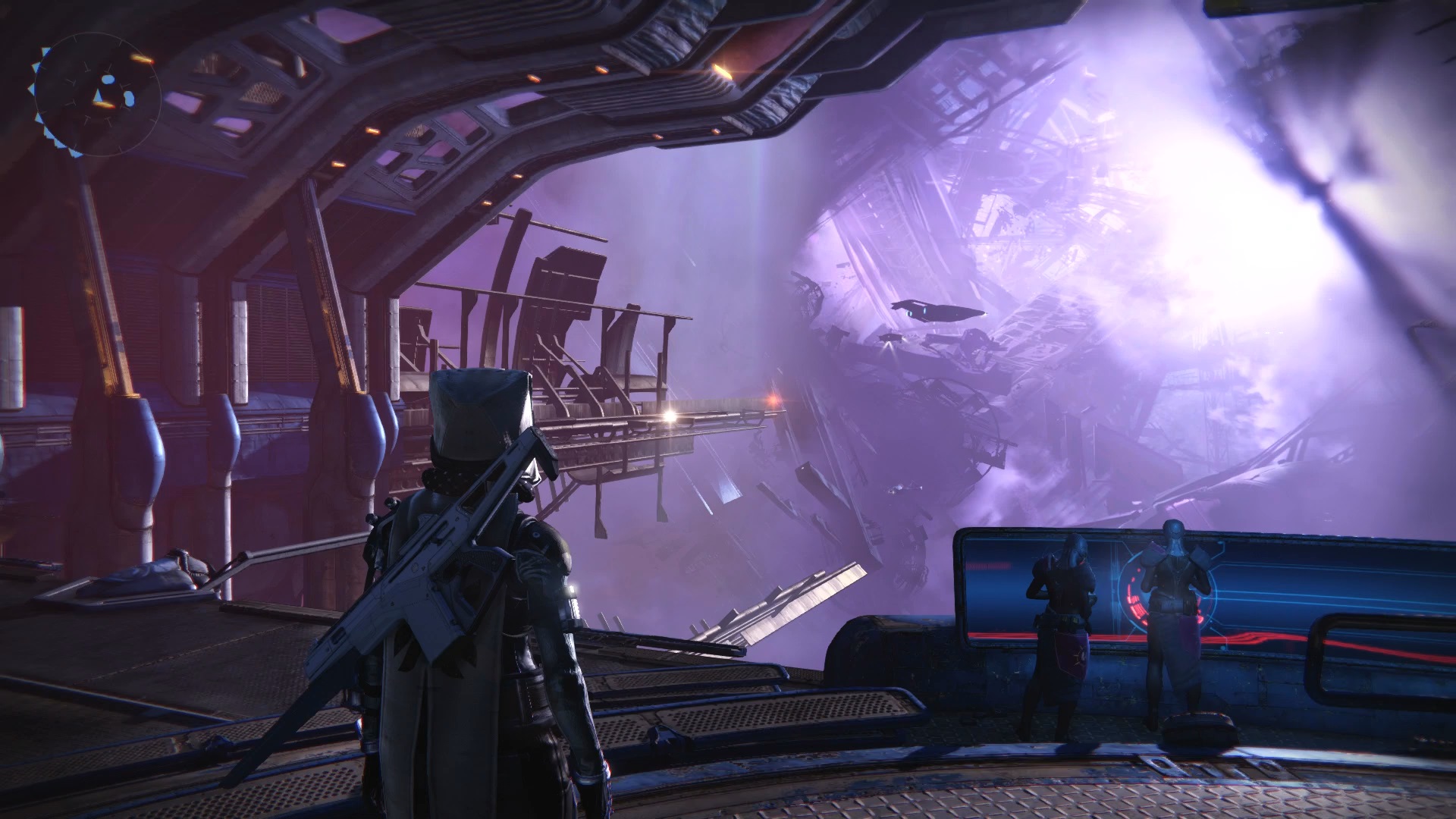 Destiny has entertained its loyal followers for some 8 months now and comes with a new piece of downloadable content following on from The Dark Below which released just months after the main game. The House of Wolves adds much more for your money but ultimately is it worth the investment? Take a look at our Destiny House of Wolves review for the full picture.

Today we’re taking a look at Destiny’s latest expansion the House of Wolves which adds some more content to the core game but for a price which might not resonate so well with those who merely dabble lightly in the game’s delights. Costing £20, what you get for your investment is a selection of five new story based missions, some additional bounty missions, four crucible multiplayer maps, a new horde mode in the Prison of Elders, an extra Strike mission and the Trials of Osiris elimination style 3v3 mode weekend only event. Round that off with a variety of new weapons and armour and you’ve got quite a bit to sink your teeth into. The content feels more robust than the previous The Dark Below expansion but what has to be said is if you’re not one to invest the time required to get the most from the game then it’s harder to recommend dropping 20 quid on what essentially is more of the same bar the additional Prison of Elders Horde mode.

Looking at the positives though and what’s neat about the story missions is at least there’s some usage of areas from the main game which are normally barren. This is welcome but as with the previous content don’t be expecting new areas entirely to play in. There’s an element of rehashing and that extends to the enemies which remain the same bar slight visual differences and aggressiveness.

The story is interesting enough in its own right but perhaps like most of the game’s other story based missions is not something players are going to feel the need to replay outside of the daily heroic story option to gain Vanguard Marks. Sadly, only Earth and Venus locations are used here ignoring Mars and The Moon for some reason. There’s some cool fire-fight moments to plough through against a new boss foe Skolas but the reality is anyone who is of the required level 26 or above is going to make mincemeat of the opposition.

What’s left for the solo player is trying to raise rank with the Queen’s aide Petra who dishes out unique bounties. Whilst not as expansive as what was on offer in The Dark Below, is something else to work towards for extra items.

Perhaps the most notable addition of the entire package is the arrival of the Prison of Elders Horde mode and much like how Halo Reach added the mode against the other Halo games it’s now here for Destiny. Basically up to three players can tackle 5 rounds of 3 waves each to see if they can survive the perils in Matchmaking. Again, it’s more of the same fire-fighting against familiar foes but what is perhaps disheartening is how it’s locked out for those who would rather go solo. The game could have scaled to suit the number of players joining but sadly doesn’t which means completion is neigh on impossible without team members. In this regard, the solo offering for The House of Wolves is quite bare bones with the story and extra bounty missions to play with. As with the rest of the game, gaining additional loot requires a huge amount of grinding to earn the just rewards where again playing solo is far from ideal. In this regard House of Wolves is not worth it and the enticement of new gear not enough to warrant dropping the asking price.

House of Wolves really comes alive if you’re well in tune with the social aspects of playing Destiny which means teaming up with others for the strike missions, taking on the Prison of Elders with friends or random players and jumping into the crucible to try out the extra maps – which are actually well needed especially the all new Widow Court map which looks like nothing else in the game with its European inspired ruins. The Trials of Osiris are also a safe haven for those who like Player versus Player competitive play with a twist. In this regard The House of Wolves has got you covered with enough to play for if you’re rising up the ranks beyond level 26 and those who want to obtain the new level cap of 34.

The House of Wolves is a welcome addition to the core game for fans of Destiny who sink as many hours playing on a regular basis. Whilst it’s easy to see and do most things quite quickly, the lengthy quest for new gear reigns supreme and will keep the most ardent of players hooked for some time. As mentioned, solo players get a somewhat raw deal here making it hard to recommend fully, but anyone else who spends the odd hour or two jumping in might see some benefits if they are of the appropriate level – anyone under the required level needs to avoid completely. The House of Wolves is a bit pricey for what’s on offer in the absence of new play areas, and content that’s not locked off for lower level players, this has to be taken into account before jumping in.