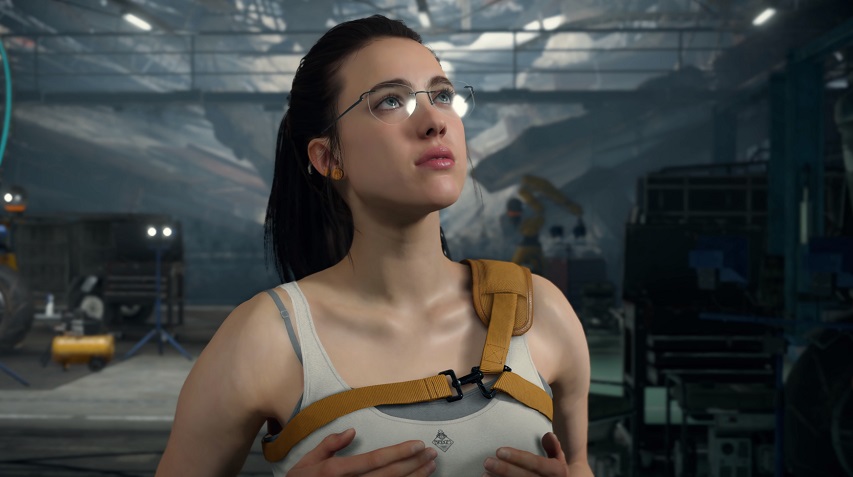 We take the gloves-off and give our Death Stranding gameplay impressions after some 30 hours of play. Not a full-review until we finish the game, but at least an understanding of what Kojima Productions were going for when they designed this. It’s probably safe to say though, this could be the most unusual AAA developed game. Usually indie games take all the risks but not this time. Perhaps Kojima Productions should be lauded for taking such a risk with this game and doing it their own way?