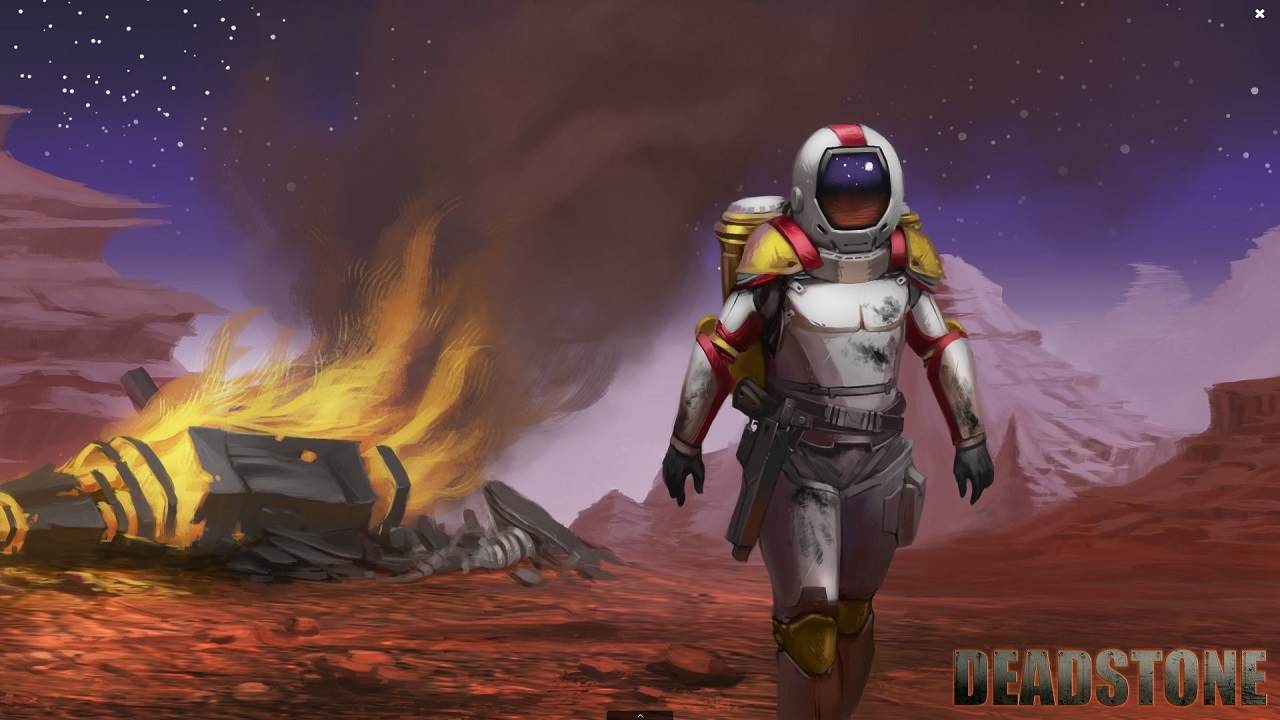 Deadstone released earlier this year as an enjoyable top down tactical arcade shooter with RPG elements on PC but has recently seen a free update 1.03 which adds a rather cool Survival Mode to the package. The core game which can be had for under £7 also comes complete with a campaign mode which can be tackled using several difficulties and also features an alternate jokey version to boot. We take a look at the all new survival mode in our preview video which shows all you need to know about this neat addition.

What’s more, the game will be released on Steam on November 12th 2014 and will feature trading cards and 45 achievements. For further information check out the Steam Greenlight Page, or official website.