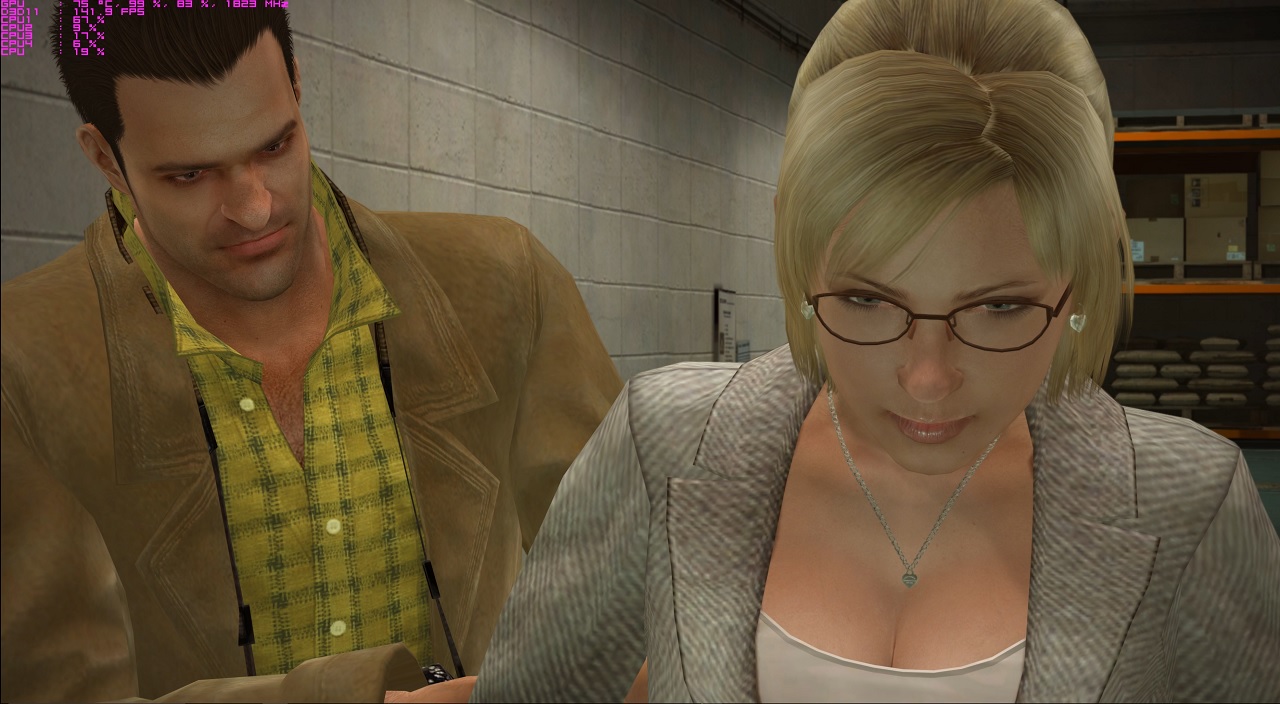 Capcom released its Dead Rising games on Xbox One, PS4 and PC with the latter getting Dead Rising for the first time having already enjoyed the delights of Dead Rising 2 and 3. The game does look a little dated but considering it has been 10 years since the original game released on Xbox 360 it’s understandable. That said, the game’s bump up in resolution and a smooth 60 frames per second means it’s a far more smoother experience. Take a look at the Dead Rising gameplay in 4K using a GTX 1080 which also shows the performance as well.