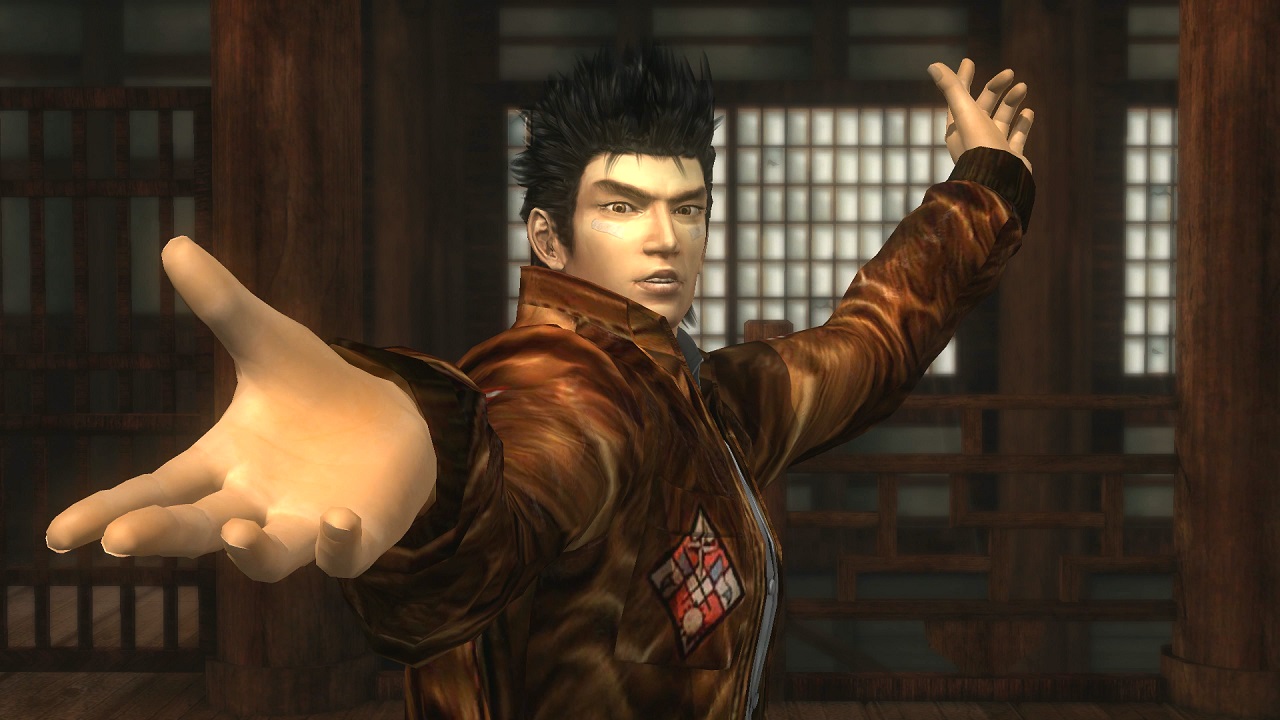 The arrival of Dead or Alive 5 Last Round on PC has meant a number of clever gamers have been able to mod the game to incorporate custom made costumes and other pleasantries (ignoring the inevitable nude mod that released soon after the game went public). One such user Esppiral has shared his love of Sega’s (Yu Suzuki’s) classic action adventure game Shenmue on the Sega Dreamcast and original Xbox console with a mod which changes the Virtua Fighter characters Jackie and Akira into Ryo Hazuki and Lan Di who are main characters in the game. He’s also managed to re-create the dojo from the game which looks pretty cool. Take a look at our Dead Or Alive 5 Shenmue costume mods gameplay video to see the duo in action both against each other and in a round of survival.

You can view the original Shenmue character designs vs the Dead Or Alive 5 versions in the images below. 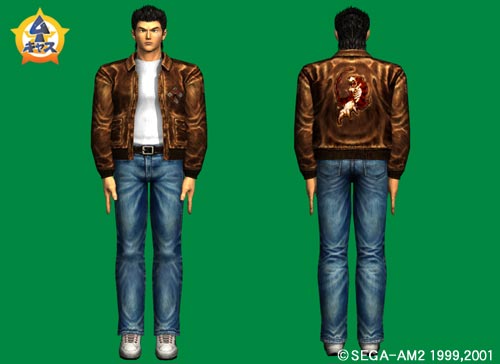 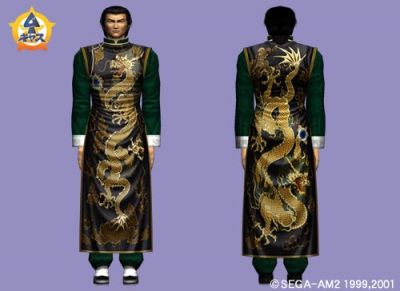 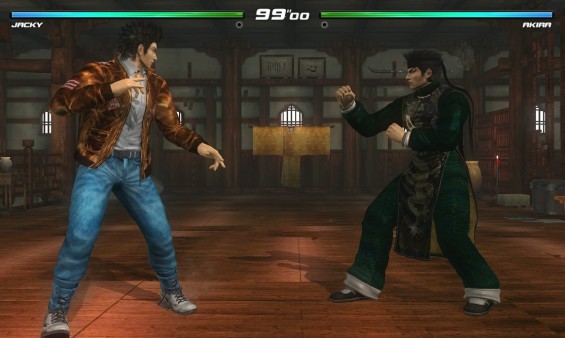