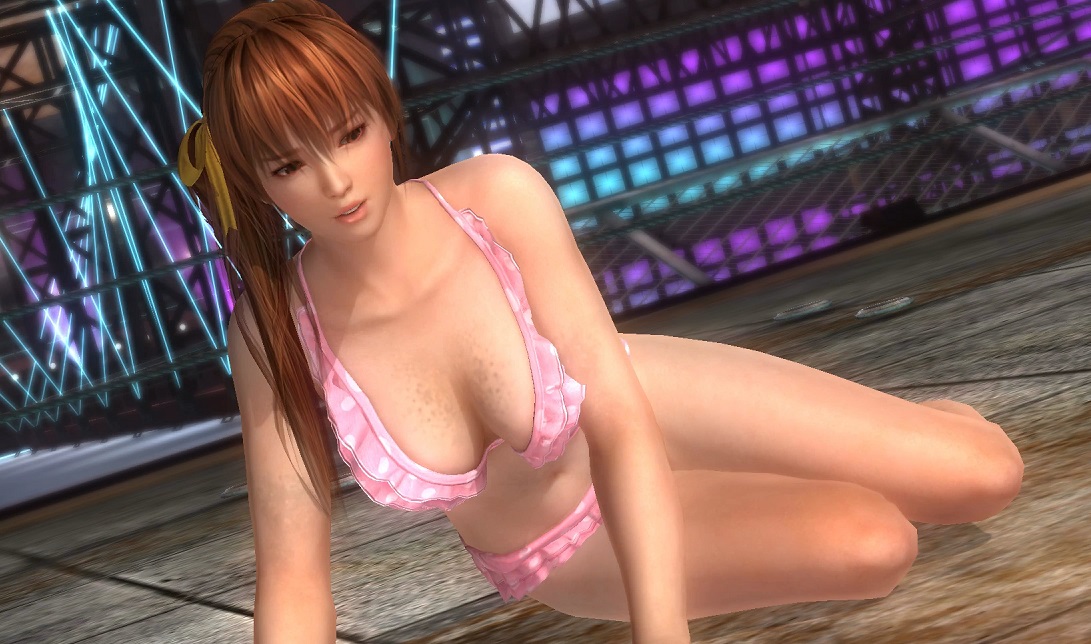 The Dead Or Alive series is well known for its movement in the chest area with the original games requiring users to increase their age to get the full treatment (up to 99 years old). It seems like a weird obsession for the game’s creator Tomonobu Itagaki, but it’s something we see in plenty of games from the Japanese region where it seems a focus on women’s mammaries is less taboo than they are in other parts of the world. Conservative views aside, the Western releases of the Dead or Alive games haven’t bowed down to pressure from non approving eyes and simply gone for it regardless, which might appear somewhat juvenile to some but perhaps is simply a matter of cultural differences. That said, with the latest Dead or Alive game making its 1080p début on Xbox One and PS4 we took up the challenge to see whether the much touted Dead or Alive 5 Last Round boob options actually had much effect when changed. Rather than provide some pseudo analysis we think the video speaks for itself and highlights a somewhat gimmicky element to the game. There’s subtle changes aside from the Off to Natural setting where the others are really only noticeable if you’re looking hard which isn’t the sole point of the fighting game especially when the action is moving at pace. That said, during the close up and win or lose poses there’s ample time to examine the effort Team Ninja has placed in getting them looking, and moving right.