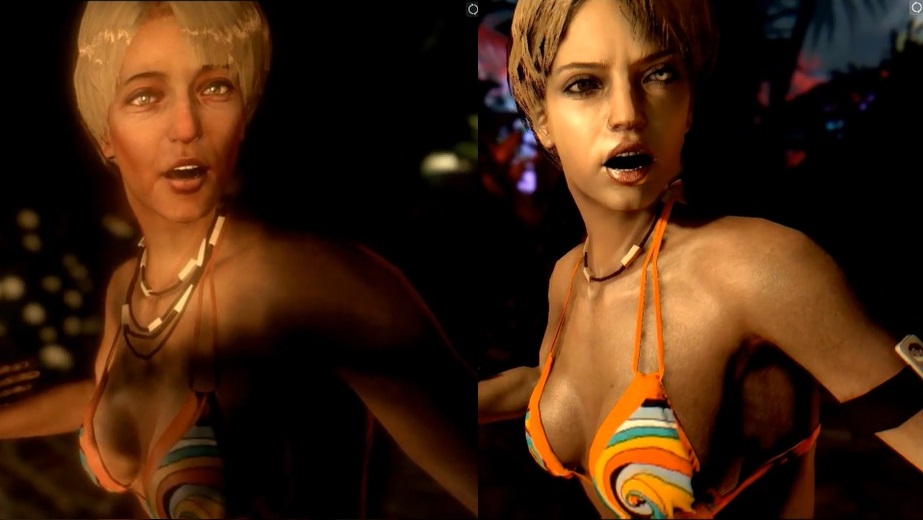 Dead Island Definitive Edition boasts many improvements over the original 2011 release including improved lighting and shadow effects and increased texture resolutions to name but a few. Take a look at this comparison video which shows the differences across the same locations. Both versions are running on PC at max settings.

The rebuilding of both Dead Island and Dead Island Riptide on Techland‘s next gen engine brings with it a significant visual & performance overhaul, introducing many cutting edge current-generation graphical effects:

·Photorealistic new lighting system
The lighting system in the game has been vastly improved, providing a much more realistic look to the beautiful sunny tropical setting

Through a better implementation of object shadows, while the all-new motion blur effects will provide a much more cinematic feel to the game experience.

·Power Fists Power-up (One Punch Mode)
And last but not least, The fan favourite unofficial PC mod will also now be added to both products. Punch your way through the mayhem with craziest power-up ever!