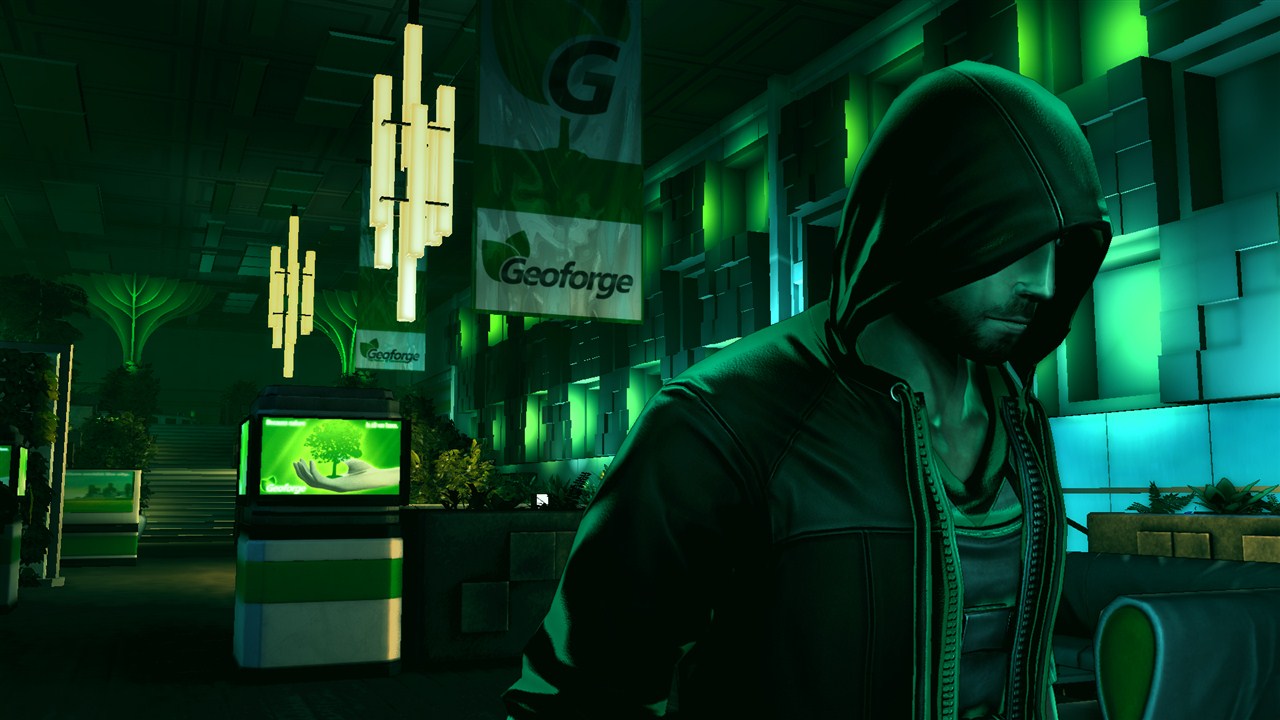 Kalypso Media announced today that their forthcoming vampire stealth game DARK will fully support 3D devices including the not yet released Oculus Rift. For those gamers without a 3D TV or Oculus headset, you can still enjoy DARK in 3D by simply using the classic stereoscopic (red/blue) 3D lenses on a standard monitor! With these additional visual support options for DARK, you will be able to hunt your enemies and unleash stunning vampire powers in magnificent 3D and virtual reality!

DARK is a stealth action game with RPG elements that lets you slip into the role of the ultimate killer… a vampire. Stalk your enemies from the shadows then use powerful vampire abilities to attack and silently dispose of them! The exciting story of DARK immerses you in a world full of blood and darkness in which the hunter can become the hunted at any time.   As you unravel the mystery behind the omnipresent and powerful global conglomerate, Geoforge, you must continually improve your character by developing powerful skills to aid you in remaining unobserved, or silence those unfortunate enough to take too keen an interest in you.