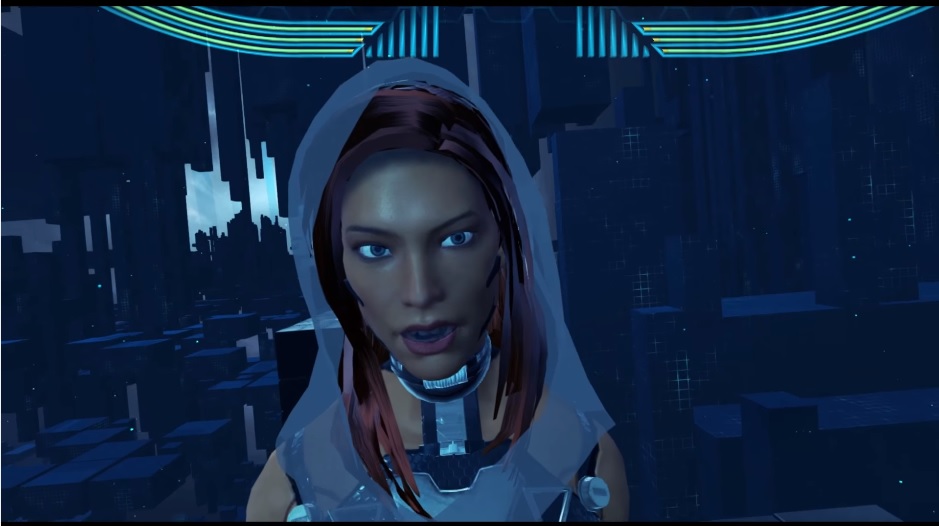 High Voltage Software has released a new shooter for £22.99 on the Oculus Store entitled, Damaged Core VR which looks pretty neat for VR gamers using the Oculus Rift. Take a look at the trailer to see if this is worth adding to your collection especially as it appears to circumnavigate the issue of motion sickness by using teleportation as part of the actual game/story design.