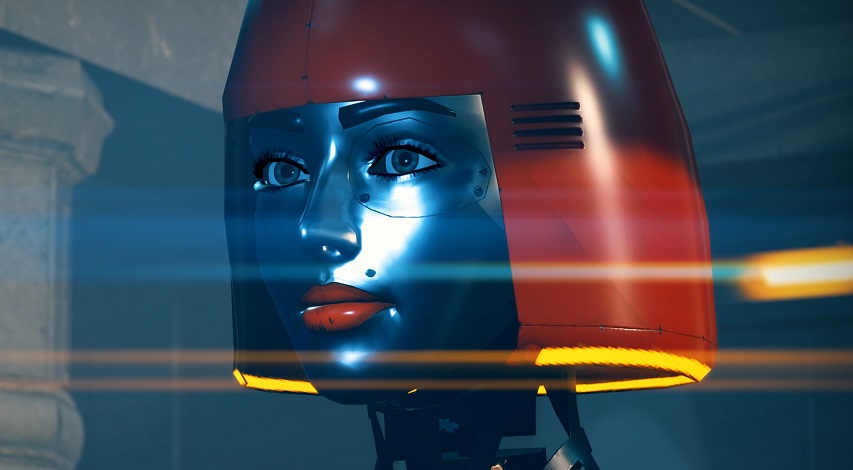 Developer Runeheads add their latest update to the cyberpunk themed first person dungeon crawler Conglomerate 451. Update 0.3.0 adds a new character which opens the Director’s Office option where you can send agents on side-missions. A drone accompanies your agents on missions as well now which players can purchase new parts from the nark vendors (previously locked). These add extra modifiers to the battles. You can view these changes in the Conglomerate 451 gameplay video.

What’s more Runeheads continue to add additional elements to the game-world making for a robust experience as it resides in Early Access on Steam. The game has evolved compared to how it launched, not only in its visuals but the gameplay operation too. With additional features planned for the future and suggestions from the community taken on-board, Conglomerate 451 is coming along very well so far.