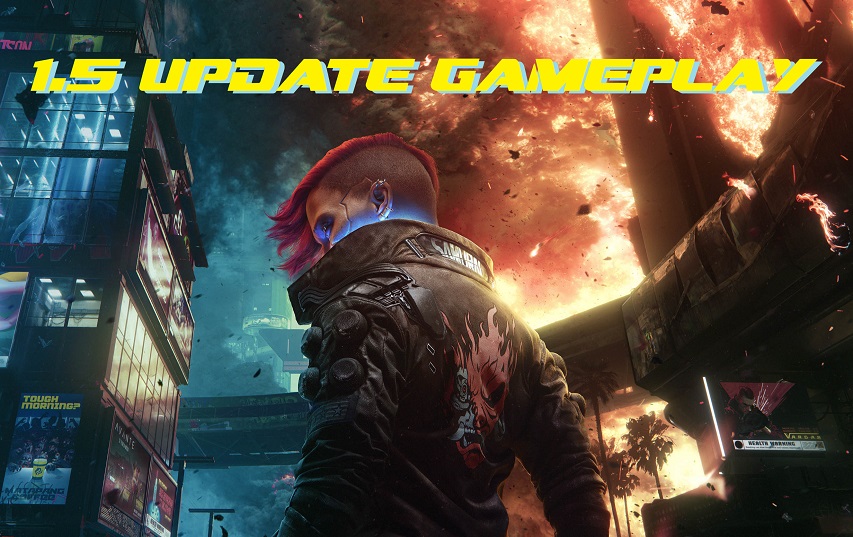 Developer CDPR beavered away for over one year to get to this point where their highly ambitious and hyped Cyberpunk 2077 game ironed out the kinks. The latest 1.5 update which launched yesterday for consoles and PC seems to readdress the balance by providing gameplay features which many expected from the launch game in December 2020. However, some gamers might argue CDPR should have ditched last gen systems (Xbox One and PS4 consoles), waited and just launched the game as a PS5/XSX/S PC title.

Whilst we can appreciate the sentiment, we think CDPR are on the right tack for winning back some trust from gamers, including those on last gen systems. Being critical though, this update makes the game feel like how it could have been at launch rather than updated a year later. There is still much more they can do though including fixing the NCPD wanted system, adding a New Game+ option, transmog and even tailoring the street-cred system such as how NPCs react to your character’s threads. Take a look at our Cyberpunk 2077 update 1.5 gameplay and impressions video where we check out some of the new features. It is certainly worth a replay now or if you were on the fence jumping in now.

For more in this update, take a look at our in-depth look at character creation, or if you’re on PC our benchmark video using the RTX 3090.