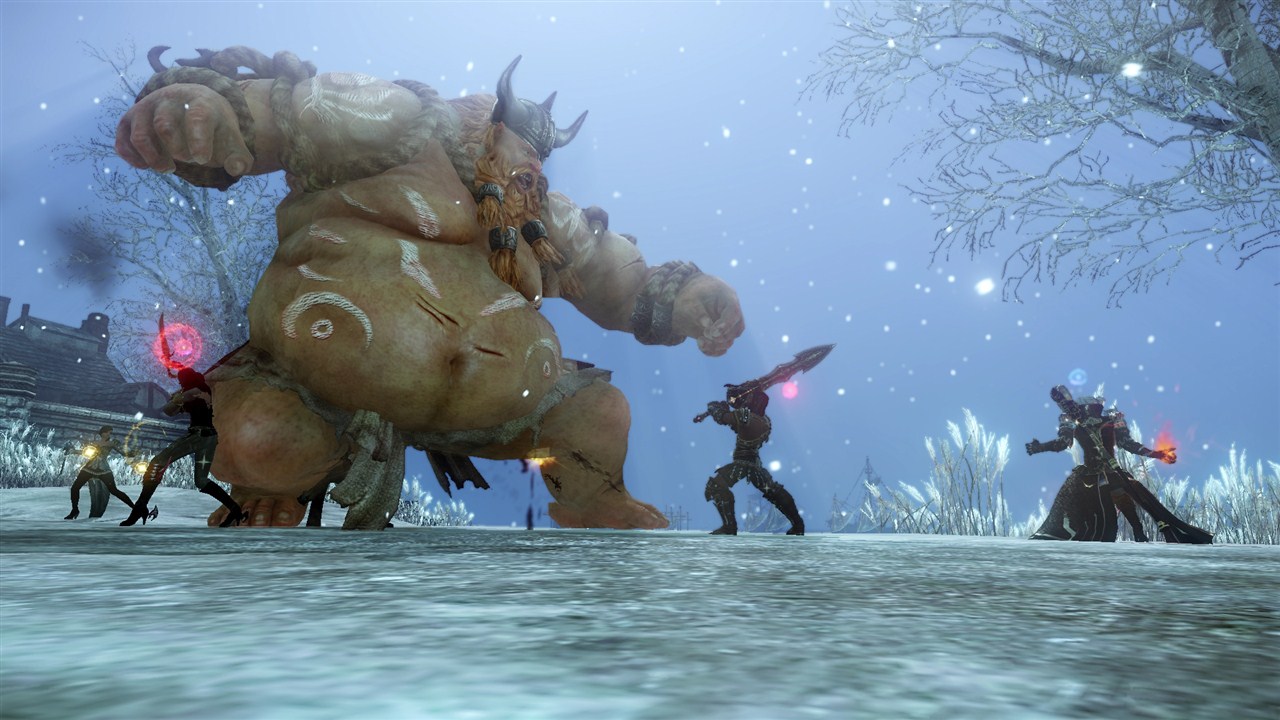 Crytek  showcased its Cryengine 3 at the recent G-Star gaming event held in South Korea where seven games were on show which utilize the engine. Some screenshots were released to highlight this achievement.

“More and more developers in Asia are discovering the benefits of working with CryENGINE 3,” said Carl Jones, Director of Global Business Development – CryENGINE. “With such a vast and passionate audience of gamers to cater for, developers need technology that allows them to work quickly whilst still ensuring the end product still stands out from the crowd. Increasingly, studios across Asia are realizing that makes CryENGINE 3 the natural choice.”

In the west, CryEngine 3 will be well used in games like Crysis 3 and the forthcoming Sniper Ghost Warrior 2. 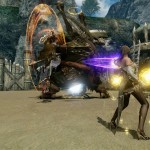 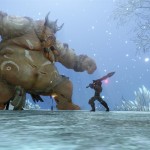 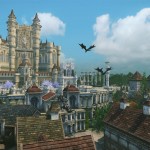 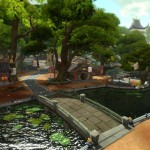 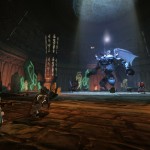 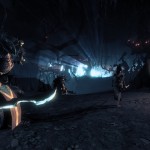