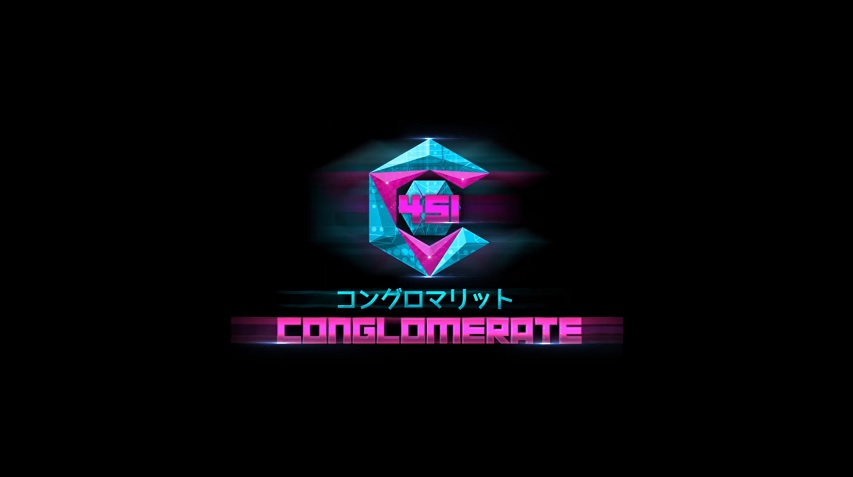 1C Entertainment and Runeheads released a new Conglomerate 451 Early Access trailer to mark the game’s arrival on May 23rd on PC.

Conglomerate 451 is a grid-based, dungeon crawling first-person RPG with roguelike elements set in a cyberpunk world. You are the CEO of a Special Agency, instructed by the Senate of Conglomerate city to restore the order in sector 451, where corrupted corporations have established their turfs. Thanks to the last constitutional decree, you are allowed to create human clones. Build your own team, manipulate DNA, train your agents, equip them with high-end weapons, choose what cyberlimbs to implant, and send the squad to the field with only one goal: eradicate crime and restore order at any cost.