1C Entertainment alongside developer Byte Barrel presents the rather religious but cool looking retro themed FPS entitled “Forgive Me Father”. The game launches today via Steam Early Access and features “half of the content planned for the 1.0 version, including the first of two playable characters, the Priest, six weapons,

Take a look at some more GRAVEN gameplay in this early access update 1 video. You can grab GRAVEN now from the Steam Store. Action, mystery, and a chance for redemption await you in the gritty action first person puzzler GRAVEN. Explore a dark fantasy world as a wrongly convicted

Looking for some retro style first person shooting action, then take a look at Dread Templar which is available now via Steam Early Access or GOG. Dread Templar is a fast-paced retro FPS that combines 90s classic shooter elements with modern skill-based FPS controls. You are a Dread Templar who

1C Entertainment’s King’s Bounty II releases on PS4 and Xbox One from August 24th. PC gamers can already play the game via Steam. 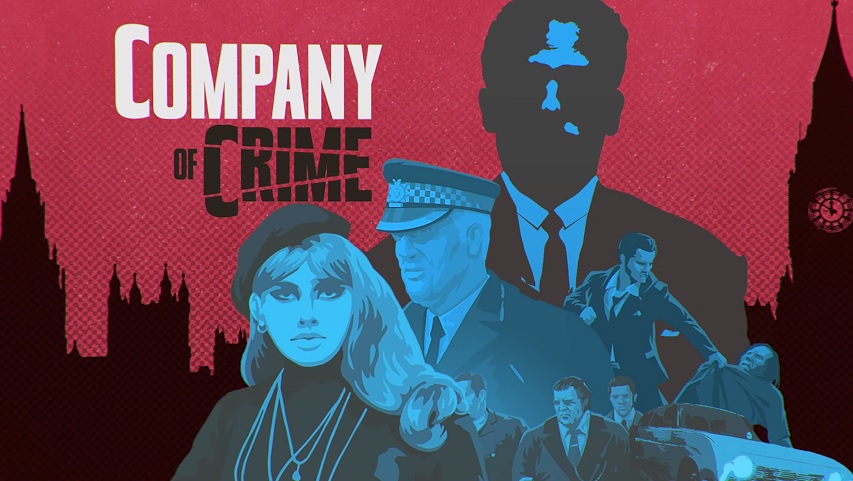 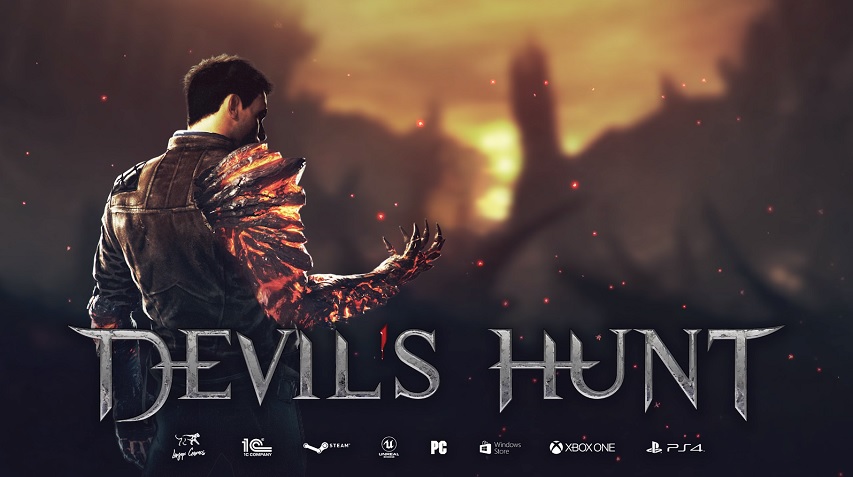 The action-packed Devil’s Hunt launches today on PC, XBOX One, PS4 and Nintendo Switch . Take a look at the trailer to get a feel for the game’s demonic combat.

Devil’s Hunt comes to PC on September 17th. Take a look at this latest trailer to get a feel for how things get a little heated in this game. 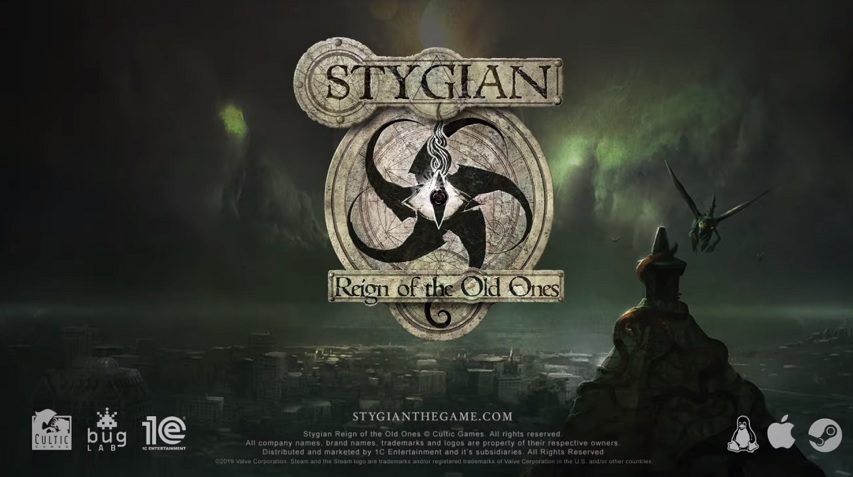