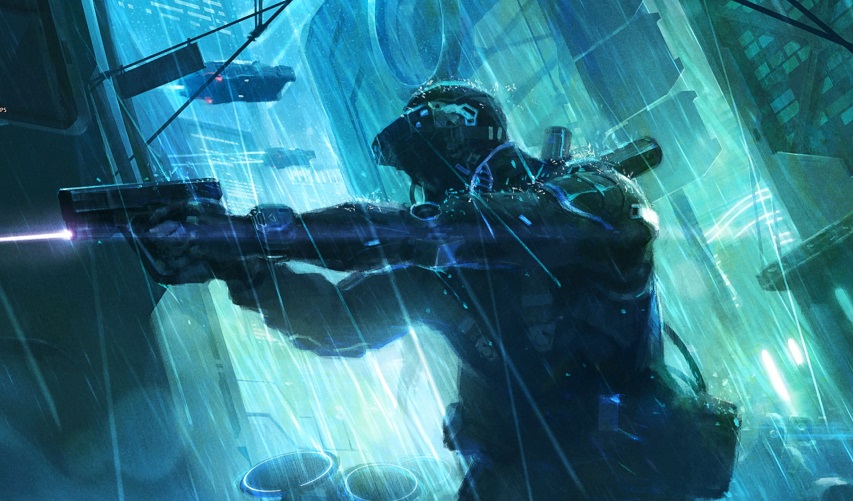 The Runeheads posted a new Conglomerate 451 update 0.5.0 yesterday which improves the game further and adds a new character. Take a look at our Conglomerate 451 gameplay 4K to get up to speed on what’s new. Alternatively you can check out the changelog.

Hack Enemies: now, from the radial menu during combat, you can choose the action “hack enemy” in order to hack the enemy systems!
Hack Doors: now if during a mission you will find a locked door you will have two options: finding the key or the mechanism to open it OR try to hack the door.

Binary! She is a battle-hacker.

New Perk system: we have heard you and… we worked on the perk system. Now every character has a Rank (from 0 to 3). Every time the character will gain a new Rank, he will receive also a Perk. So… stop double perks, stop same perks on multi-character. From now, a perk is a real reward!

Special Ability: now every character has a different special ability!

ALL MUTATIONS: finally, every part of the research center is completed. Now you can unlock everything, also all mutations!

MAJOR FIXES:
Fixed the bug that rollbacks a mastered skill to a normal skill after an upgrade.
Fixed the invisible hotspot in the Sanctuary.
Fixed the negative duration during Diplomat’s missions.

MINOR FIXES:
Now there is a light inside the Elevator.
Improve the quality of the reflections and the ambient occlusion.
Now there is no more smoke from the Sentry’s guns.
Improved some tiles in the Sanctuary.

QUALITY OF LIFE:
Battery icon: now the battery has a specific icon on the map.