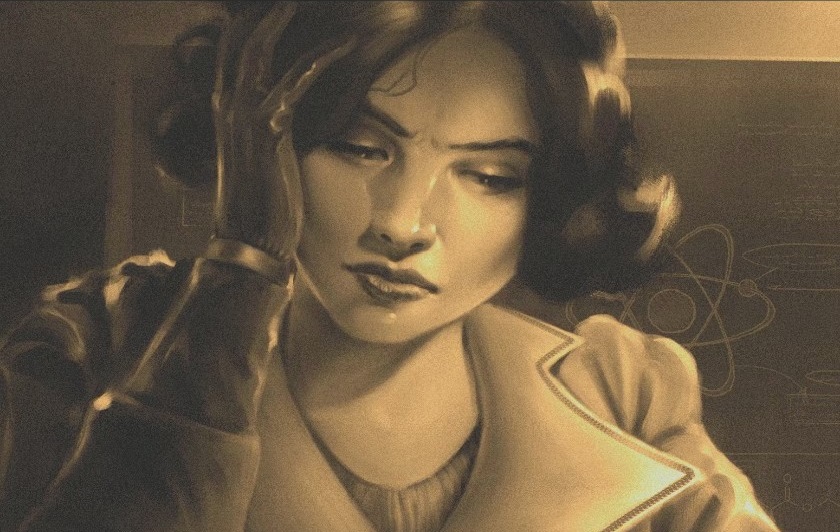 We recently played some 40 minutes of Storm in a Tea Cup’s horror first person game Close to the Sun. Take a look at our impressions and our Close to the Sun gameplay. It’s coming to Xbox One, PS4 and PC (via the Epic Game Store – timed exclusive) later this year and is worth keeping an eye on.

From the offset, and we have to stress this, Close to the Sun whilst sharing similarities with the classic Bioshock (especially in terms of its Art Deco theme) is a different style of game entirely. The developers are strongly reiterating this point and after playing for some 40 minutes it’s obvious the two games are worlds apart.

That said, the opening chapter shares some common themes with Irrational Games’ first person shooter adventure which you will no doubt spot in our gameplay. A watery opening scene, a ship that operates as its own entity in a similar way to Rapture excluding itself from the rest of the world. Radio communications and of course the deserted welcoming area once Rose enters the ship. However, whilst the comparisons to Bioshock are easily made, after playing for ten minutes and becoming engrossed in the story, Rose’s plight takes precedence which means forgetting about the what ifs or what could be.

Close to The Sun adopts an investigative narrative as players assume the role of Rose the journalist. After a mysterious invitation from her sister Ada she boards the massive ship. Players can forget the classic wrench or any weapons and instead become embroiled in the horrors of a ship filled with scientists past and present. This is very much an alternate reality and one where Nikola Tesla’s inventions take center stage over Thomas Edison’s creative genius. The self-sufficient Helios, the name of the massive ship acts as a playground free from the shackles and laws of outside influence. Its existence allows scientific experimentation uninhibited – but as Rose remarks, what could possibly go wrong?

To touch on the gameplay, this isn’t a walking sim although the opening does feel like that a little, it’s not a shooter but a horror first person adventure. Aside from some fantastic looking visuals and a fine attention to detail, Close to the Sun plays well and feels engaging thanks to Rose’s narration. Towards the end of our play through, the action heats up a little – quite literately and points towards the horror aspects which is where the game’s theme lies. Expect some stealth or cunning rather than guns and melee weapons. Puzzles feature as well that fit within the ship theme.

We’re certainly looking forwards to this game even more now that we have first-hand experience. After more optimization and perhaps some work on gameplay elements that were a little unfair, this is certainly well worth keeping an eye on when it releases this year on consoles and PC. In the mean time, take a look at the game and marvel at the wonderful atmosphere Storm in a Tea Cup created.