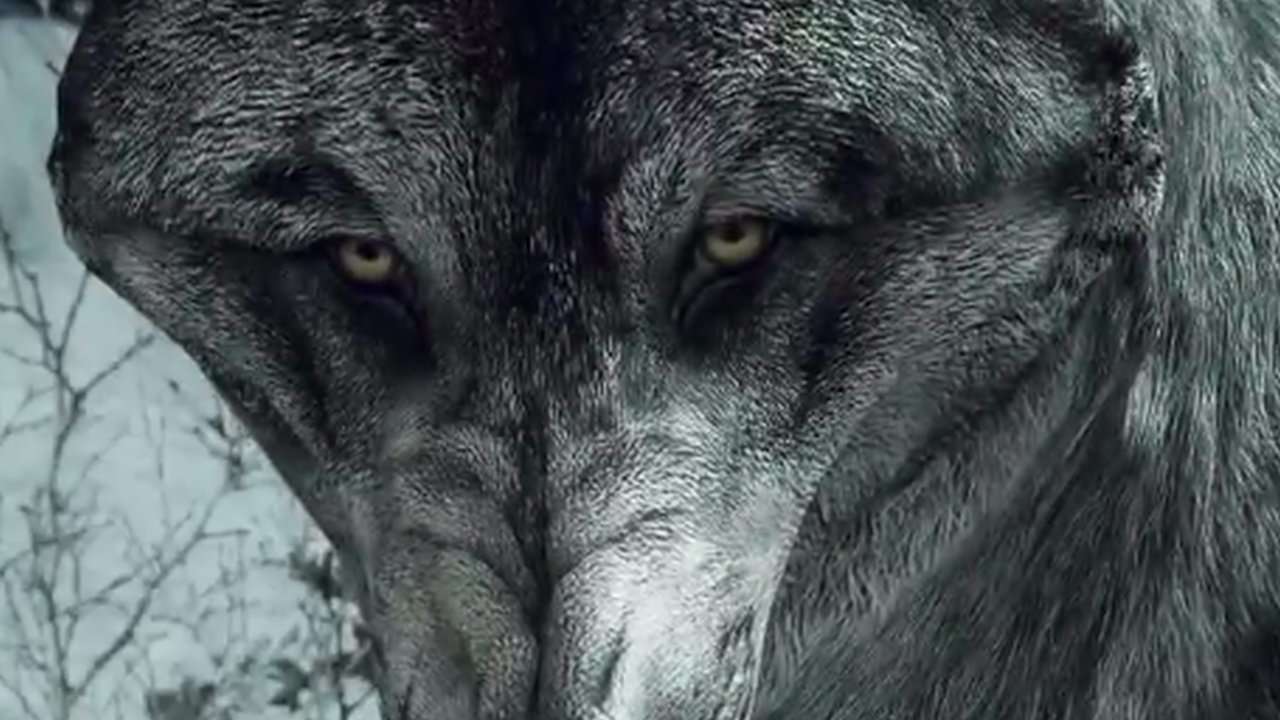 Way back in 2006 Bethesda launched what was to become one of the most talked about aspects of their brilliant open world role playing action game The Elder Scrolls IV Oblivion with the arrival of The Horse Armor Pack. This marked the beginning of Downloadable Content extras (DLC) involving immaterial items that many would have liked to have seen  be offered free as part of the main game. It became a logistical nightmare for some, who couldn’t fathom why anyone would pay the asking price (a few Pounds or Dollars)  for a re-skin of the standard horse, especially as it offered no bonus to Nobby the horse whatsoever.

DLC then became an ugly word back then, as many felt extras were being withheld from the core games only to be sold on with the added premium. This sentiment still exists today, and yet here we are quite accepting that many extras come with an additional price tag.  Things like extra maps, levels and such like are very much part of the business model developers and publishers are employing nowadays, and savvy gamers can either pass and miss out, or bite the bullet and spend the extra coin to reap the rewards.

Well, it’s 2014, and last month Activision released the Wolf Skin for Call of Duty Ghosts as an additional extra costing around $1.99. It brought back memories of the old Oblivion Horse armor in terms of ridiculousness despite the fact that there’s likely to be plenty of gamers willing to part with a few coins just to have the mean looking white wolf on their side.

What the wolf does represent in our minds is the fact that after all this time, and after reaping millions of Dollars in revenue ($1 billion in just one day) for the core Call of Duty Ghosts game , Activision couldn’t throw gamers a bone and offer the Wolf skin for free.  Why is there still a need to nickel and dime gamers especially when extras within the basic game are pretty much non-existent compared to all those lovely secrets , cheats, Easter eggs etc. from a now bygone age of gaming.