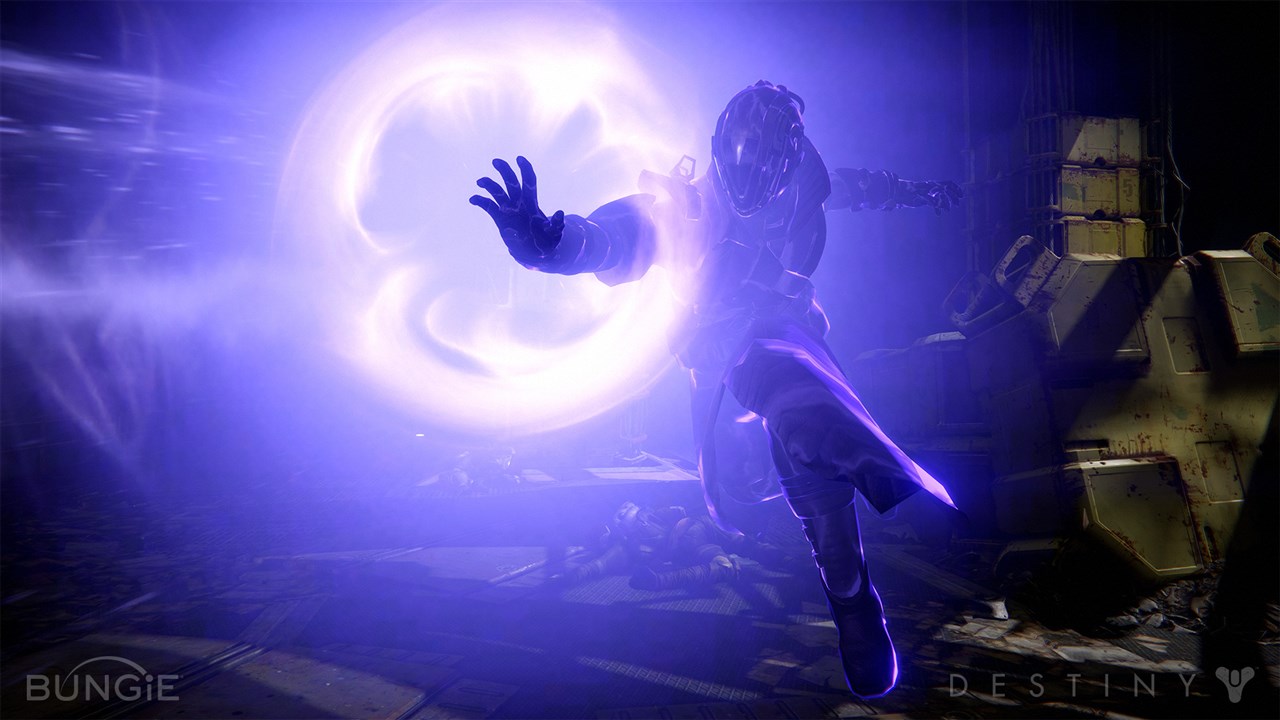 Bungie has posted the release date for their first independent project, under the wings of Activision and eagerly anticipated first person shooter MMO Destiny which is coming to multiple systems in 2014. Ahead of the release, there will be a Beta, first on PS4 and then on PS3 in the summer. The final game will release worldwide on the 9th of September 2014. 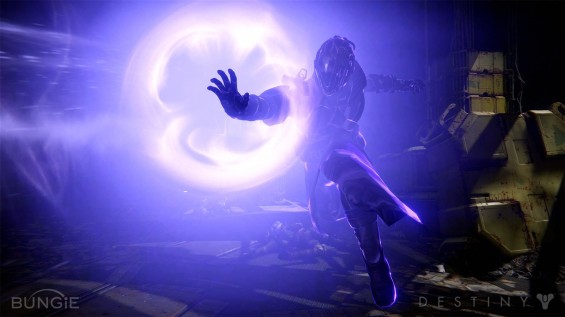