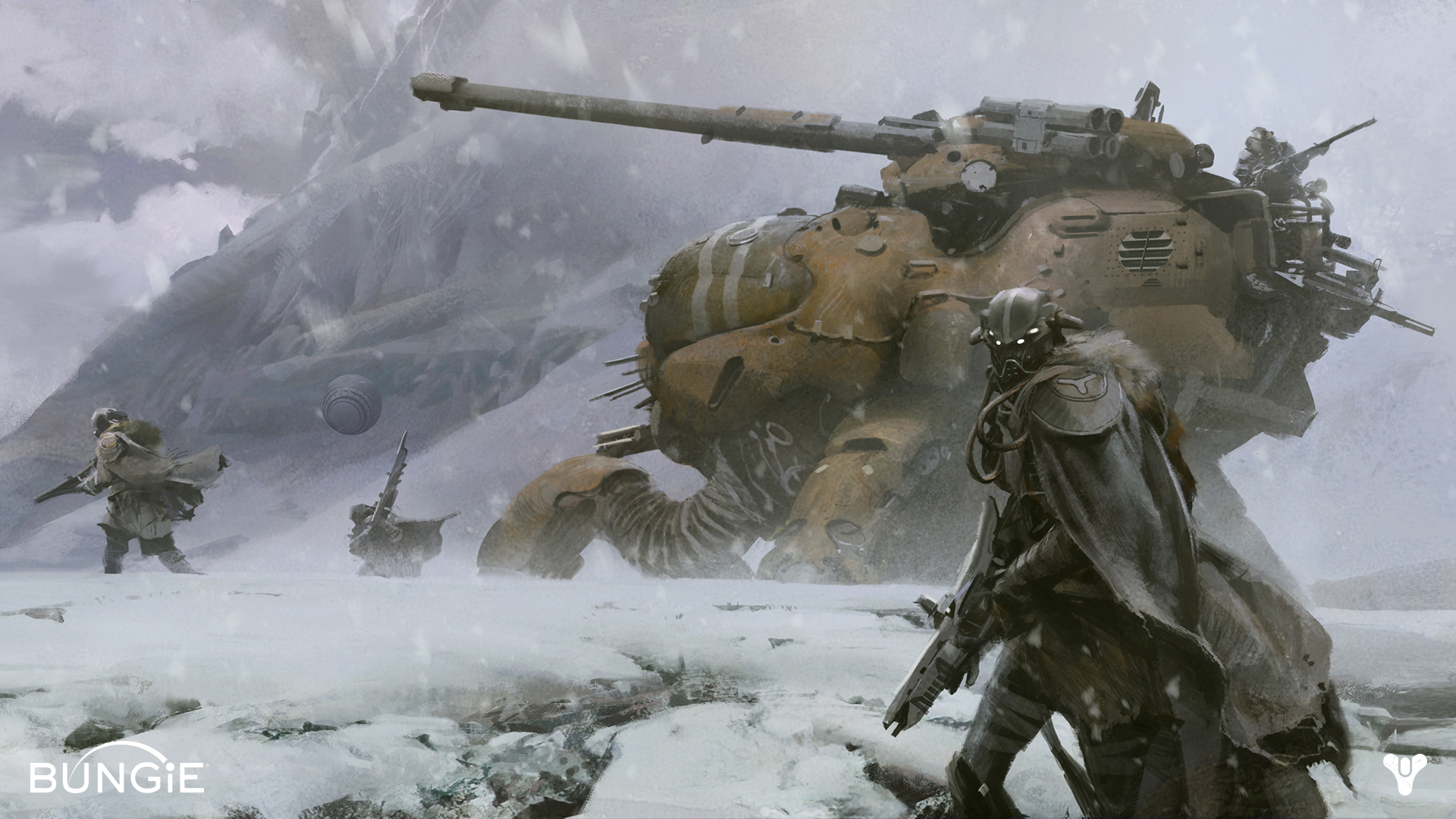 Bungie have been hard at work with their project “Destiny” since leaving Microsoft, and have so far said very little. Well, in keeping with the tradition they have released a new artwork from “Destiny” which gives some pointers as to the direction of the game. What’s also good to hear is the company are poised to spill some more details on the game.

IGN has just posted a load of leaked artwork as well as some more details on the game:

“Our story begins seven hundred years from now in the Last City on Earth, in a Solar System littered with the ruins of man’s Golden Age. A massive, mysterious alien ship hangs overhead like a second Moon. No one knows where it came from or what it’s here for, but only that it’s our protector. Meanwhile, strange, alien monsters creep in from the edge of the universe, determined to take Earth and the Last City. We are young ‘knights’ tasked with defending the remains of humanity, discovering the source of these monsters and – eventually – overcoming it.” 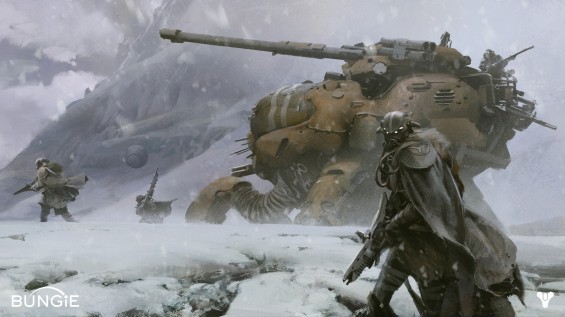