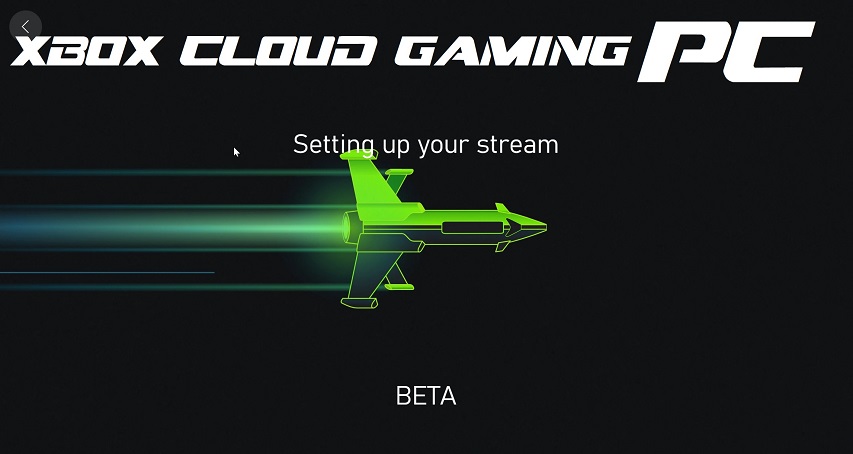 Here we take a look at the recently released browser Xbox Cloud Gaming beta which ditches the app and means those with an Xbox Gamepass and invited to the Beta can now just login at Xbox.com and play the cloud game library direct from the browser. Pretty Awesome if you ask us and much easier to get into the game. We’re testing this on PC using Google Chrome. This is also great news for those wanting to play in VR using a big-screen. We tested this using our HP Reverb G2. All we had to do inside the VR home environment is open up the desktop (making sure we were already signed-in to Xbox.com) and play, then hit Windows Y to lock the position so we could use our connected Xbox One controller. We assume Bluetooth or wireless connected controllers work as well. The interesting thing is whether this will work on Oculus untethered headsets such as the popular Oculus Quest 2. Previously, you had to side-load the Xbox app to get this working but if you could use something like AirLink and virtual desktop then it might be possible.