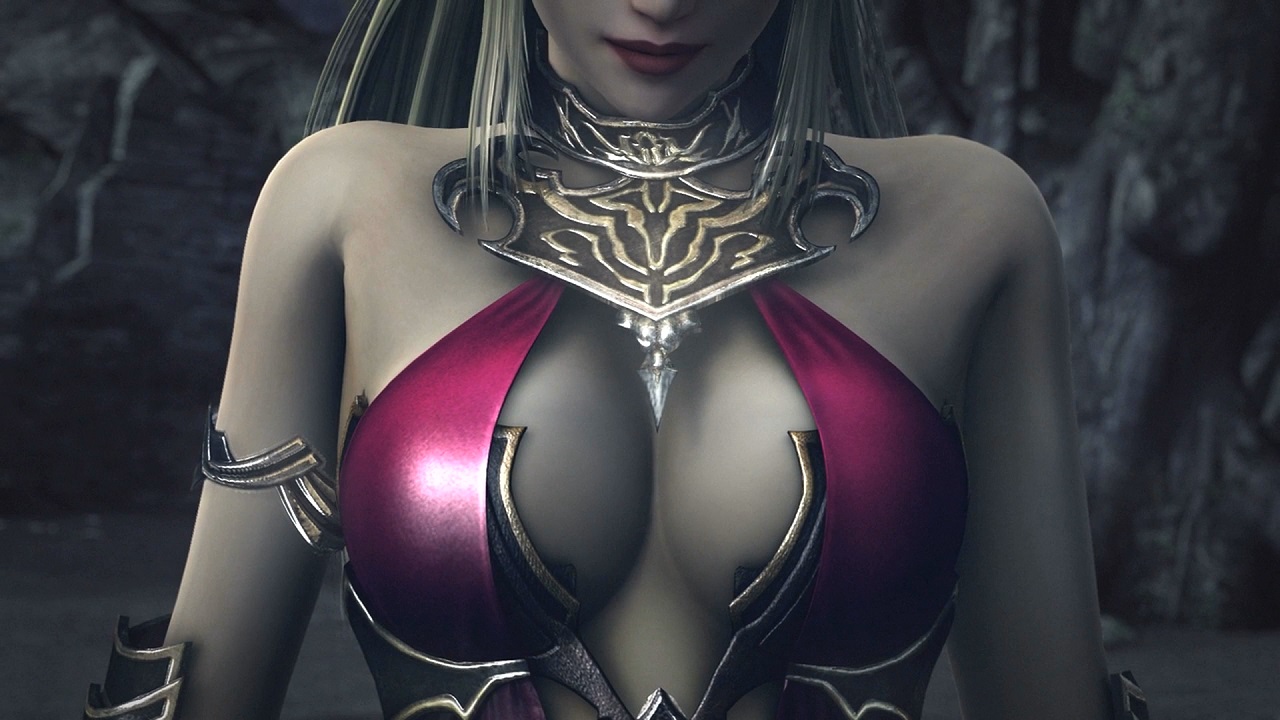 Bladestorm Nightmare from Omega Force joins the PS4 and Xbox One ranks as an open world strategy game of sorts although on this occasion tries something more simplified than its previous Dynasty/Samurai Warriors games. Despite some poor looks and a need for plenty of time investment to get the most out of the game, is it worth your time and money? Take a look at our video for a better understanding of the game before reading our final review.

Today we take a look at Tecmo Koei/Omega Force Bladestorm Nightmare which places players into the 100 Years War as a mercenary fighting with or against the English and French forces. There’s an additional “Nightmare” story to play through as well which adds a fantasy setting to the game. During the main campaign players begin their adventures starting out at a tavern where players can build their character’s forces by learning books which enable control of various squad types. These range from horseback riders, spear-men, archers and such like with each having their specific use on the open world battlefields.

Without going into too much detail, once players select a contract they can then engage the enemy in the open maps by taking on groups of opponents at will or heading direct to one of the fortifications and capturing it. The process of engaging the enemy is completely different to games such as Dynasty Warriors where instead of key presses performing attack combos, players merely hold down a single button to auto-attack as an entire unit rather than the individual fighter. Players can then hot swap between squad types as long as their book has been learned beforehand and means some tactics can be employed. This is actually a neat mechanic if you get what it’s aiming for, although a huge step backwards from having total control. What this approach means is players control the actions of the many other troops who in games like Dynasty Warriors tend to stand around doing very little during skirmishes. This time, players control their attacks and can perform special moves with the face buttons (which need recharging once used). What this also means is players can move the entire unit at will, so if a retreat is required or moving on to a new encounter then the whole unit will do as its told rather than stay engaged at the expense of losing the overall battle.

This is an interesting direction to take for those weaned on direct control but does have its rewards as players level up their units attributes between missions and generally become powerful enough to wade in and take on all opponents regardless of any underlying tactics. The game’s opening tutorial (which is a long-winded affair) provides the info required but is more of a turn off than figuring things out oneself. There’s an element of using specific squads against particular opponents but in reality with the right levelling, players can simply wade in and take down whoever – which is actually quite satisfying. The only problem the game has is whether players will endure the rather lacklustre opening to get to this point.

After some hours and once the squad becomes a reasonable size, it’s easy to overlook the lack of direct control and see your unit as a force to be reckoned with as you roam the lands and swamp any forces who oppose you. It’s quite empowering and if time is spent levelling up more than one squad type, means there’s some options available to change up the attack should you tire of repeating the same offensive moves over and over. In fact, spending time with those who ride horses is perhaps a must considering how slow other units move across the battlefield.

The battles take place across several days of which during this time players are free to capture strongholds by taking down commanders and expanding their affiliated side’s presence on the map. The open nature works well and means you’re not locked into specific instructions fully and can wander off a little. The actual contract objectives are always visibly available and if desired can be tackled quite quickly, although doing so means missing out on extra points and levelling up skills.

Probably the biggest issue with the game is its presentation which feels like there’s no real effort spared to take advantage of the PS4/Xbox One power. The game simply looks last gen, and even then struggles to make the grade. Low res characters, horrible textures, constant dips in frames poor draw distances and an overall muddy look which fails to inspire. If gamers are judging the game on looks alone, then sadly this isn’t going to entice many regardless of how good the cut-scenes look.

Audio remains typical, although does feature a well produced musical score which is populated by the usual assortment of sound effects and some sparse voice work.

In terms of length, those who do endure will certainly get their monies worth across the two main story campaigns and the choice of being able to create more mercenaries at will with some fairly expansive customization options. There’s even a bit of online co-op or versus play for the most dedicated, although don’t expect to find anyone outside of coordinated purchases with friends.

Bladestorm Nightmare has some neat ideas under the surface which take a bit of time to manifest themselves which is likely to put off many gamers who might not be pulled in from the get go. This is very much an acquired taste and even those who are fans of Omega Force’s previous offerings might be disappointed with the change of direction here. That said, this is a different series and is free to do as it pleases in this regard, so with an open mind there’s some mild fun to be had here if you “get” what they were trying to accomplish. That said, the poor visuals are a huge turn off which simply mar what could have been a much better experience with some more spit and polish. It’s very difficult to recommend this game to anyone unless you have the most open of minds and vaguely enjoyed the other games Omega Force has churned out.