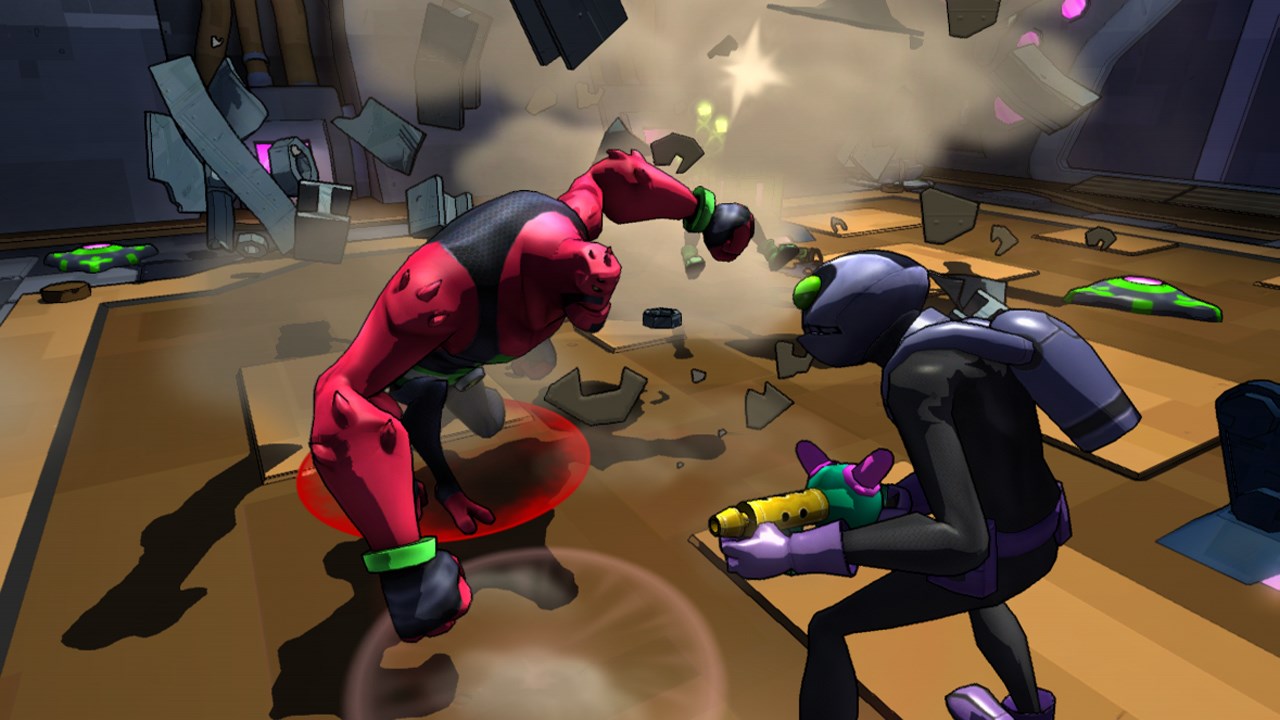 Namco Bandai released a new trailer and some screenshots for the return of Ben 10 on games consoles with the arrival of Ben 10 Omniverse 2 coming November 2013.

Ben 10: Omniverse 2  is the latest installment in the top-selling global interactive franchise from D3Publisher and Cartoon Network Enterprises that sets players off on an all-new adventure with Ben and his Omnitrix-powered alien forms as he battles against a new galactic threat, the Incurseans.  Heading to Earth with his partner Azmuth, creator of the Omnitrix by his side, the two ventures into the Incursean’s intergalactic warship to try and thwart Emperor Mileous.  Players will face brand new challenges including chase and escape sequences, as well as an onslaught of battles against the forces of evil creating the most dynamic Ben 10 game to date.