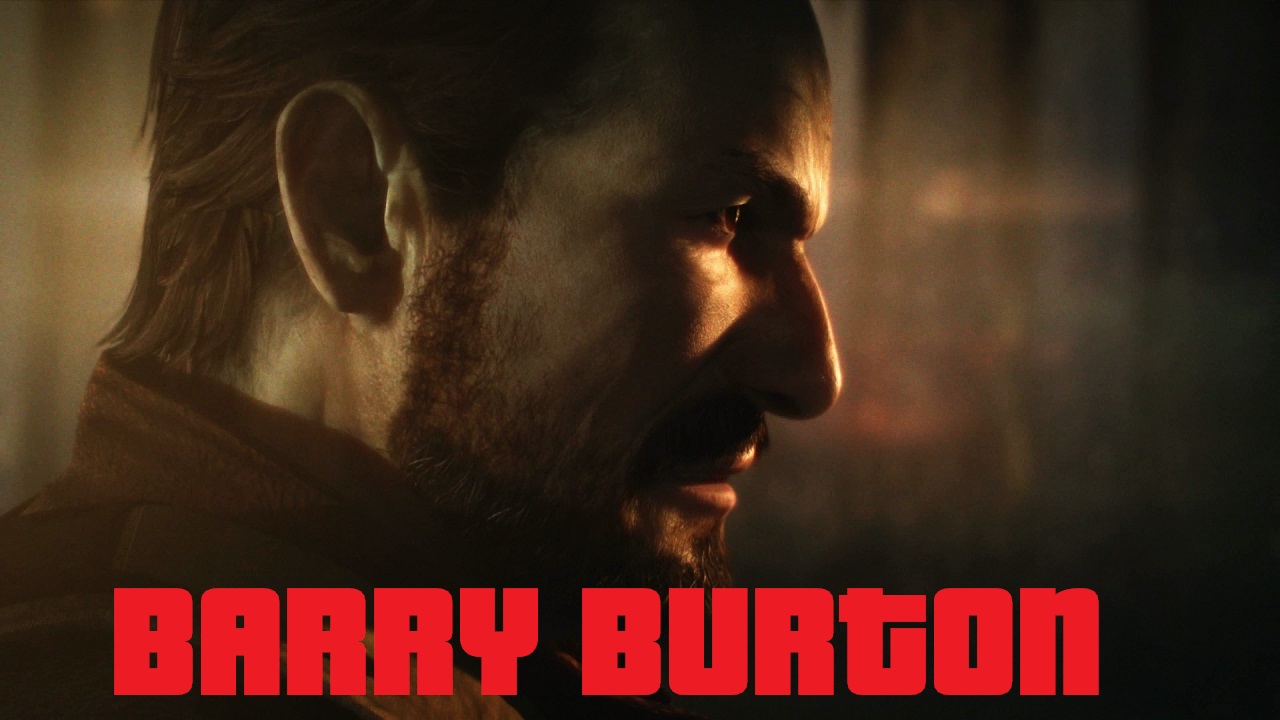 Cult character Barry Burton first made his appearance in the 1996 version of Resident Evil on the Playstation console and became the butt of many jokes due to his unforgivable cheesy lines and being a complete pawn for the man we shall not name here due to spoilers. He was voiced by Barry Gjerde and played by an untrained actor only known as Gregory in the FMV sequences. Aged 38 at the time, Barry was a central character to the plot and much later in the series was made as a playable character in the Mercenaries mode of Resident Evil 5 in 2009 (voiced by Jamieson Price). He also made an appearance in the 2011 Resident Evil: The Mercenaries also voiced by Jamieson Price.

Either way, take a peek at our video which looks at the Barry Burton character as seen in the original Resident Evil, versus his updated look in the remaster and then how he appears in the most recent Resident Evil Revelations 2. We think Capcom has given him a more Eastern look compared to his blonde haired original and there’s quite a difference between his remake version as well.