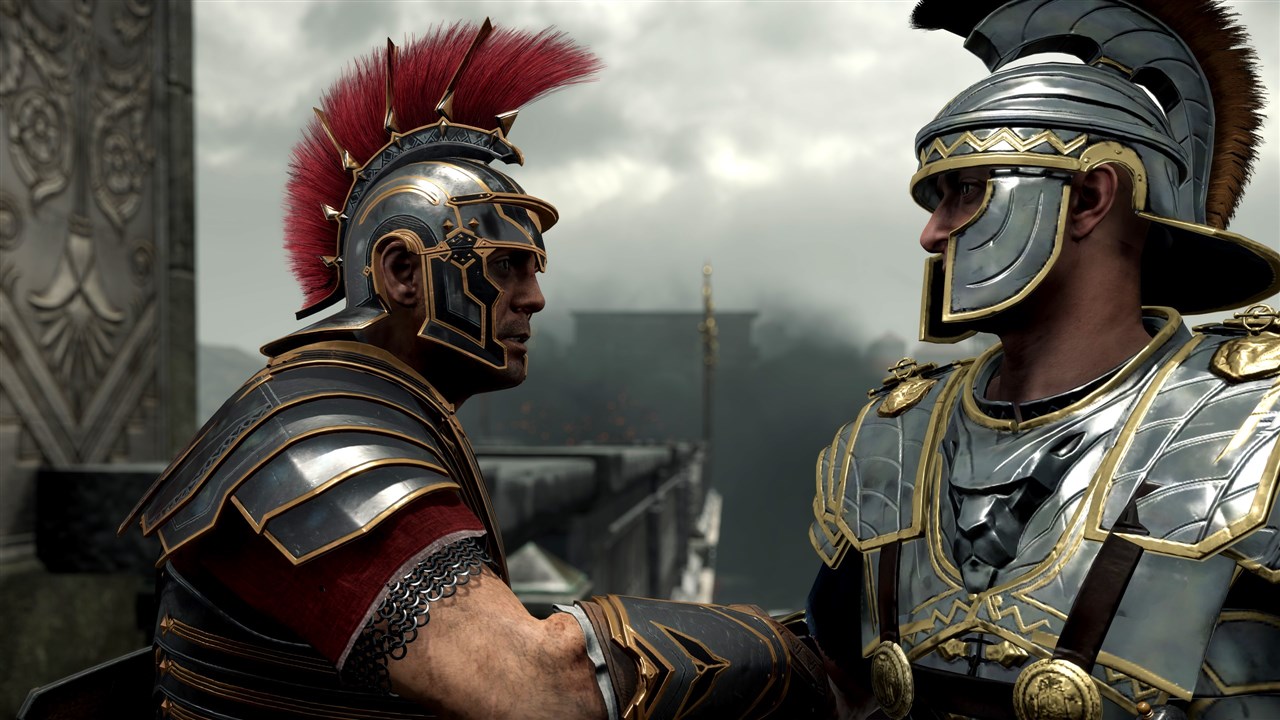 Xbox One’s upload studio allows users to do some pretty neat stuff including making remixes of serious and not so serious scenes from popular games. Take a look at the video below which shows some interesting and hilarious results when you fuse the Roman Empire with McDonalds (believe it or not) in this Roman happy meal skit from user ChrisInferno215. It’s certainly a step in the right direction from Microsoft in terms of encouraging creativity, but we do wonder whether Microsoft are hoping to rival popular social media outlets such as Facebook and Youtube with its own sharing options as users can now share, like and comment on such videos from within the Xbox One dashboard without ever having to view third party platforms. Either way, it’s all good and if it means users such as Chris here have a platform to share their works then that can only be viewed as a good thing. Now, where’s our happy meal.