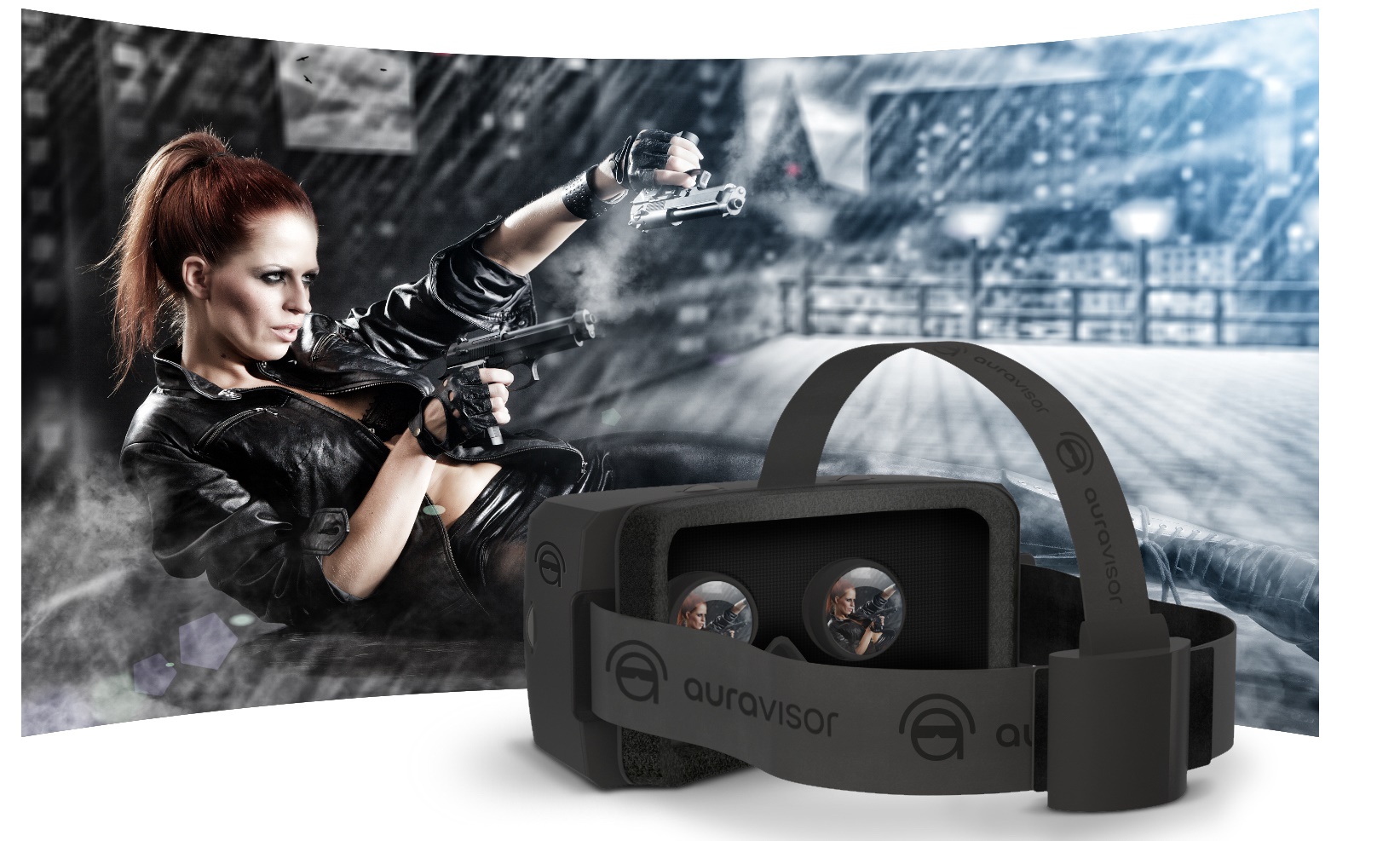 The AuraVisor VR Kickstarter campaign has been a success with the £100K target easily reached which means backers will received their units as early as February 2016. What’s neat about the potential of the all in one head mounted display aside from the fact it’s a self-contained unit that is wireless and needs no computer or smartphone to function, is the fact it also boasts a HDMI input for connecting games consoles and other devices. With the company working alongside Trinus VR the future is looking good for 3D games being played wirelessly with head-tracking and further along there’s possibility of console games being converted also. If you’re still interested in supporting the AuraVisor then an Indiegogo campaign is in the works. To stay on top of the AuraVisor development then be sure to visit the official website.