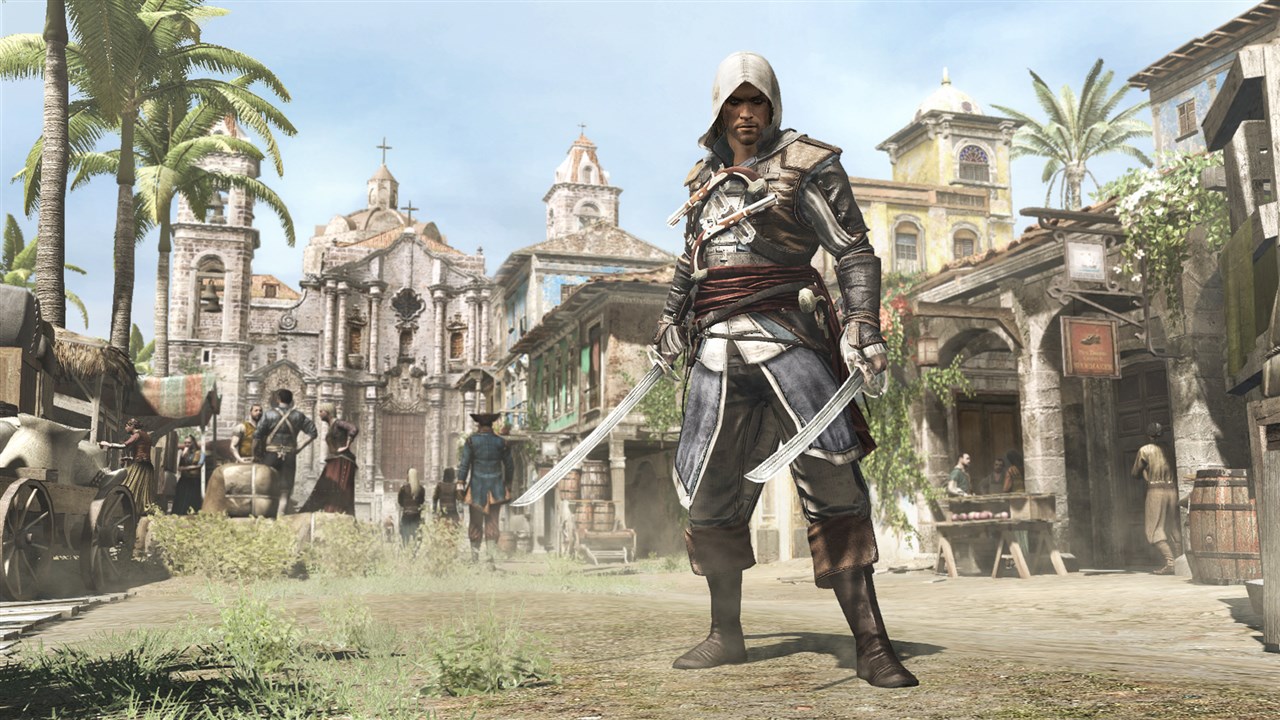 Ubisoft released a new Assassin’s Creed 4 Black Flag video entitled Defy History which is one promotion to get some lucky gamers into the forthcoming release.

137 lucky fans will be immortalised in an Assassin’s Creed IV Black Flag 18th century style oil-painting, depicting an intense and epic Naval Battle on the high seas.  Brought to life by the masters at Beaux-Arts school in Paris, the 2.3 x 4.5 meter painting will be displayed online and in the Musée de la Marine gallery in France, from November 4 to December 3.

To becoming part of Assassin’s Creed history, simply send images of yourself expressing as much emotion and passion as you can muster. Share your entry via social media, watch the artwork progress over time, and ‘like’ your favourite faces. Members THE WATCH, the premium service for the Assassin’s Creed community, will have early access to the competition.