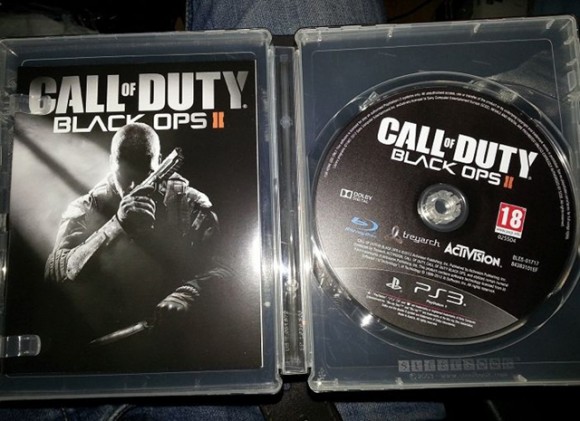 It’s been reported that some countries in Eastern Europe have retailers breaking release dates and selling games (supposedly in ignorance) to consumers. The latest report suggests that Black Ops II has been selling in Slovakia with Internet images being posted as proof. However whilst it’s perhaps cool for these gamers, the question is raised : are early adopters of games ruining it for everyone else?

Whilst the number of copies entering the wild is  extremely low, these sorts of leaks usually mean the code is likely to be leaked onto torrent sites for other people to download and play on modded consoles – something publishers are powerless to prevent. However, with the rise of the Internet and a trend for showing off ill gotten gains, aside from obvious things like game spoilers entering the public domain before time, what about the wider picture.

As a result in the future could the release dates change – where once worldwide releases included most countries, in the case of regions where retailers are ignoring street dates, the publisher might decide to delay the release to circumvent any pre release leaks. Or more realistically, the supply chain could shift focus to only tried and trusted outlets thus putting a squeeze on smaller businesses.   For the vast majority, this would be bad news even if a delay of a few weeks is enforced. However, with an increasing number of gamers getting leaked games from retailers in countries where release dates are being ignored, publishers will no doubt be looking at ways to curb the actions of rogue traders. However, it could ultimately lead to delays and restrictions on purchases for the many gamers who buy their games legitimately.